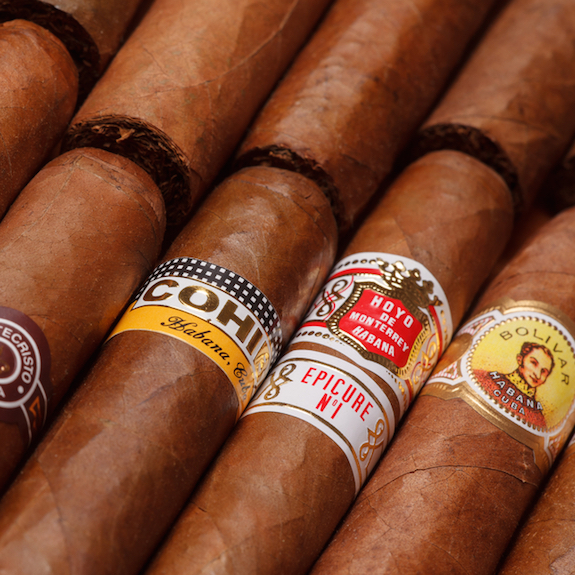 New legislation backed by lawmakers on both sides of the aisle would allow smoking at some private clubs, even if they are adjacent to other buildings.

Passage of the measure would mark an exception to the current public smoking ban in Columbus, which voters approved ten years ago.

Proponents say the law would be good for economic development and support personal freedoms, while opponents worry for public health.

Schiavoni said that he would be open to hearing feedback and enacting changes to the bill, so expect updates on this developing story as the bill moves closer to a vote.