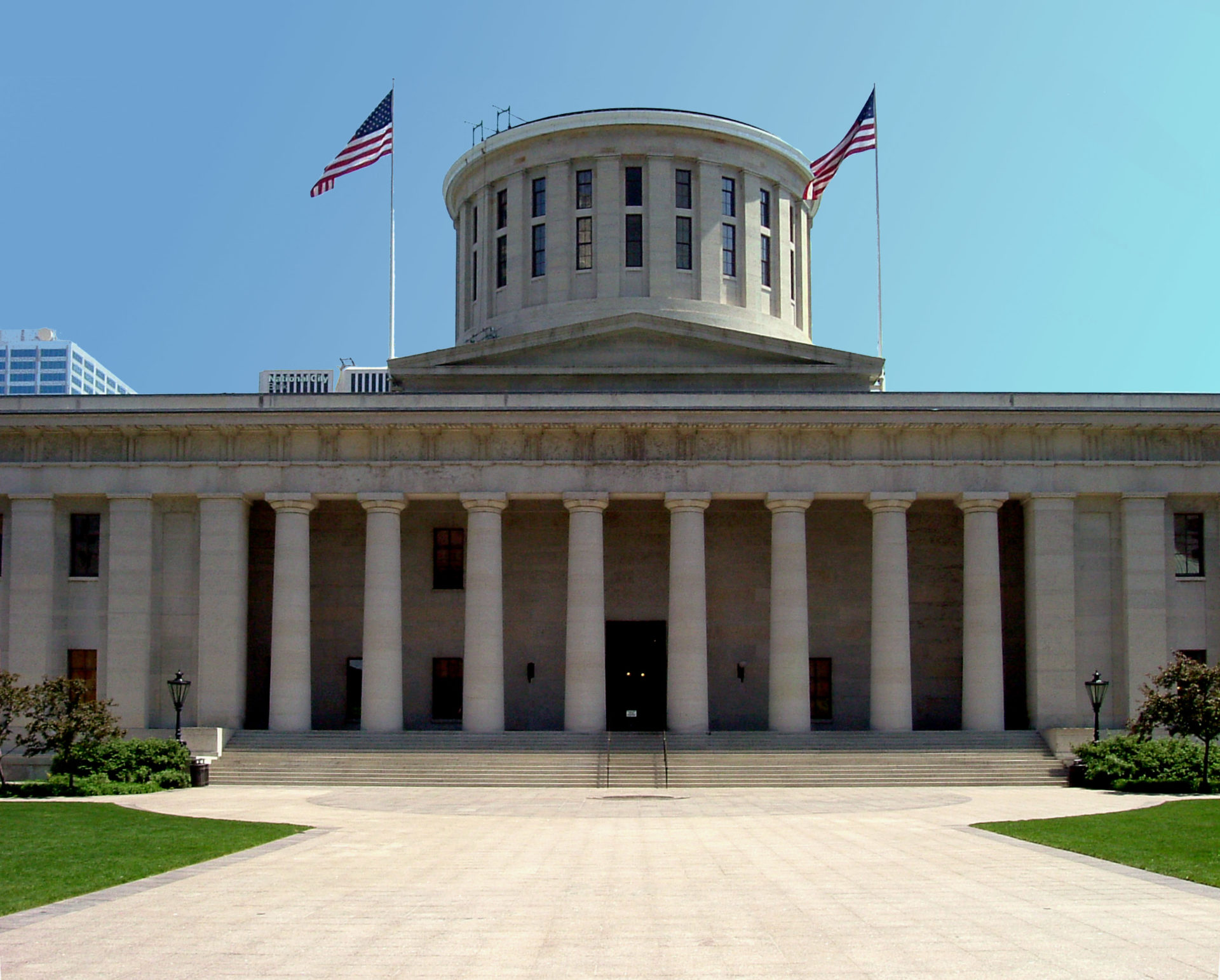 Ohio and 21 other states are gearing up against the U.S. Department of Labor to sue over a new rule that allows salaried workers to qualify for overtime pay, meaning they could work a true 40 hour week, according to Columbus Dispatch.

Under this new rule, workers earning up to $47,476 and no less than $23,660, would qualify for overtime, according to the Dispatch, meaning that employers would either have to pay overtime, or cut hours for salaried workers.

Why is this good? It means that if you qualify, you will be paid for the full amount of time and work you do. Yet many business groups and some republican leaders, like Nevada Attorney General Adam Laxalt, said to the Dispatch, the rule would burden the public and private sector’s budgets and would force them to cut hours or initiate layoffs.

According to the Dispatch, U.S. Secretary of Labor Thomas Perez said that labor protections have been receding from 62 percent of full-time workers in 1975 to just 7 percent. That’s a big difference, considering how much the labor force has grown in the last 20 years.

Yet, if this law goes through, it could correlate with Ohio’s At- Will Employment law. This law allows employers to identify as “fire at will” employers, meaning that they can fire anyone for any reason, no questions asked. Add in the new rule, and employers could potentially fire their workers for working over time.

The combination of those two laws sounds abominable, but it’s assuming that if you qualify for overtime and your employer is a complete jerk or they don’t have any strict rules on overtime, you could get fired.

Perez said in a statement to the Dispatch that this rule is meant to give workers their due pay.

What do you think about this new rule? Sound off in the comments!