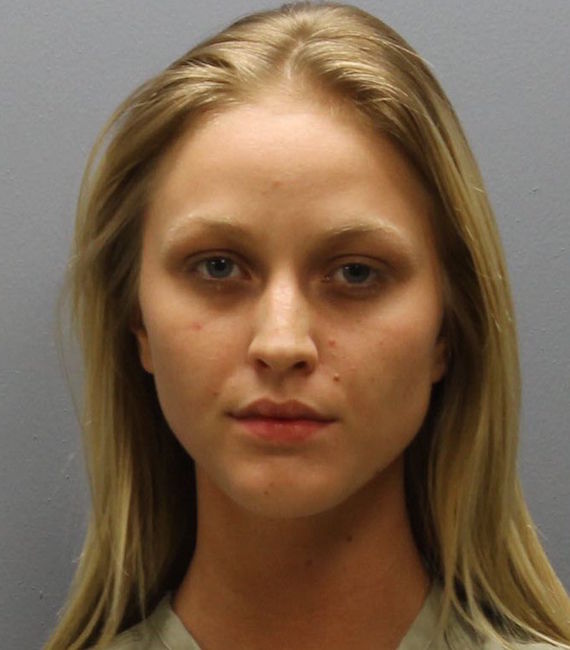 When 19-year-old Mia V. Shamis rode along with her then-boyfriend to a drug deal on the Far East Side, she didn’t know that things would turn sour, according to her attorney.

Connor C. Jefferies, 21, shot and killed two men after an argument, and Shamis has agreed to testify against him in court in exchange for a lighter sentence.

“She’s doing the right thing,” said Mark C. Collins, her defense attorney, who maintains Shamis had no foreknowledge about the killings.

Shamis could face a maximum of 14 years for involuntary manslaughter under the plea deal, but could get out in four years.

On the other hand, Jefferies is facing two counts of murder, which could result in an effective life sentence.

The two perpetrators and the two victims all graduated from the Pickerington school district.

Police described the fatal meeting as a drug deal gone wrong: a shooting behind the Enterprise Rent-A-Car at 6501 Tussing Rd. on the Far East Side left two people dead on Tuesday afternoon.

Connor C. Jeffries, 21, and Mia V. Shamis, 19, who lived together, have both been charged with murder. Their combined bail was set at $2.25 million this morning.

They’re charged with killing Gary Ashton Francis, 20, and James Earl Miller Jr., 21, all four of whom graduated from the Pickerington school district.

Jeffries opened fire on Francis and Miller, firing six shots at the two men before hopping into a car driven by Shamis, who sped away.