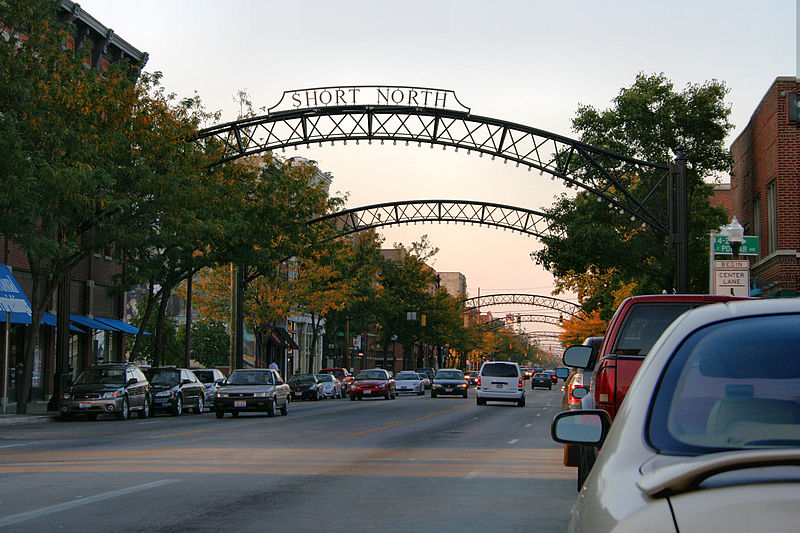 The CPD have issued warnings for Short North businesses in the days leading up to September’s gallery hop. Why? Two suspected credit card bandits have been targeting Short North boutiques.

Clover on High was hit on Tuesday, according to the Short North Alliance.

Two women, the suspected thieves, entered the store and tried to load up on boutique quality goods. When they went to cash out their cards were declined.

After the women went behind the counter after getting upset over their declined cards and attempted to swipe it themselves. After the commotion, they left but to the employee’s dismay, had noticed they nabbed her credit card as well.

The CPD doesn’t know how many cards have been stolen but if you have any information they are asking you to call 645-645-4665.