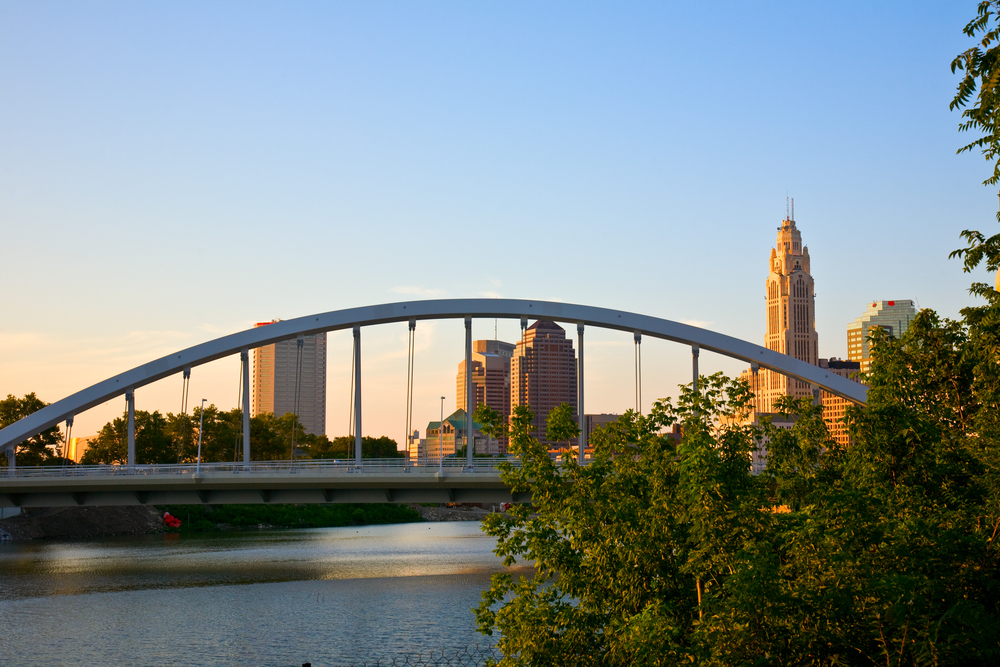 Back in 2010 the Environment America Research and Policy Center published a study that listed the Ohio River as the most highly polluted river in the nation. Four years later, Toledo experienced an intense algae bloom that left 400,000 people without drinking water, only for it to happen again last year.

There are a number of reasons that polluted waterways happen – some organic, some by human fault. For the Ohio and Muskingum River in 2010, it was AK Steel Corps. that took a toxic, over 29 thousand pound dump in the river, according to Environment America.

The algae bloom, according to a Mother Jones article, was due to fertilizer runoff, a common problem among corn belt states. The toxic algae bloom both in 2014 and 2015 exceeded the city’s limits and residents were warned to use bottled water for everything, even washing the dishes. Symptoms from those who used the water could range from nausea to liver damage. Their water might as well have been aged moonshine mixed with battery acid. Don’t even think about bathing your baby with that stuff.

Ohio’s not the only state flunking their water safety exams, there are countless others with major rivers and waterways that hydrate their citizens. In May 2015, Obama finally succeeded in making a new law that would give the federal government control of waterway pollution. This law spelled relief for towns like Toledo and Ohio citizens alike. I mean the Cuyahoga river did catch on fire – there’s even a beer named after it.

Like always though, big industry likes to butt in because safer waterways endanger their rights as multibillion dollar companies. According to Environment America, polluters in the federal appeals court blocked the full implementation of the new waterways protections, jeopardizing the continued safety of our waterways.

This isn’t the first time they’ve done that though, as Environment America reports, polluting companies have been fighting government against the Clean Water Act since it was implemented 40 years ago. Not to mention that a report came out in Feb. 2016 that 10 out of 14 Ohio Water systems failed to signal the presence of lead.

So what the hell does that mean for us? In a conversation with an Ohio Public Safety public affairs officer, we were told that waterway emergencies are the most they can manage. They are there 100% within a few hours of an emergency, but nipping an emergency in the bud before it even starts is the bigger problem.

Spokesperson of the Ohio Environmental Protection Agency, Heidi Griesmr, said that the EPA has invested billions into the prevention of waterway emergencies and improvement of response systems. Gov. Kasich signed House Bill 512, that, among many things, required water systems to alert their customers within two days of a lead warning, as apposed to the national rule which is within 60 days. Additionally the bill gives 12 million dollars in grants to identify lead in the waterways, and water systems are required to identify their lead service pipelines.

Along with the preventive measures that the state has managed, Griesmr suggests for the public to stay alert and check for water safety warnings ahead of time, such as checking the EPA or Ohio Department of Health websites for E. coli  issues in recreational bodies of water before taking a swim.

This isn’t a pressing issue, but we tend to forget about it — perhaps ironically so since we absolutely need water to survive. Our state government responds to emergencies and that’s as much as they can control, but it’s important to stay vigilant of waterways news because it inherently affects everyday living.

Have you had any issues with your water here in Columbus? Let us know in the comments.