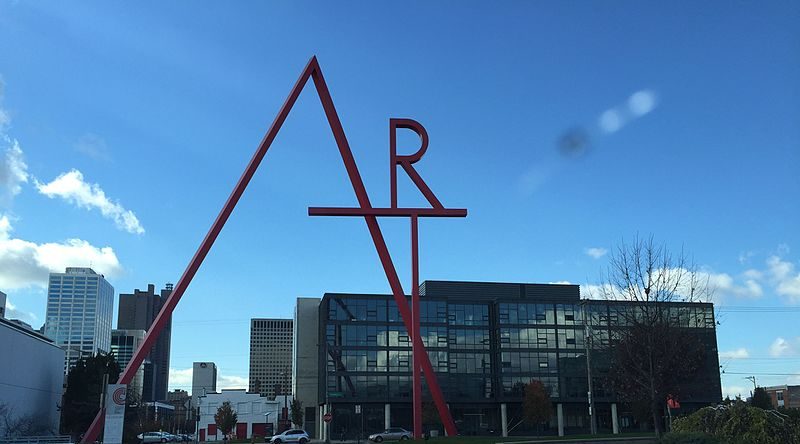 My Eulogy To The Short North White Castle

The Columbus College of Art & Design is taking a cue from all the latest cultural trends and is developing a new major dedicated to the study and practice of comics.

The program will begin in fall of 2017, and students can expect to learn how to write, illustrate and publish their own “sequential art.”

This is all well and good considering that Columbus is rife with comic talent. We also have the Billy Ireland Comic Museum, which is incredible.

“Columbus is in a unique position to become a major center of comics study in the country, thanks to the Billy Ireland Cartoon Library & Museum, the Cartoon Crossroads Columbus festival and our strong tradition of illustration at CCAD,” said Stewart McKissick, Chair of CCAD’s Comics & Narrative Practice and Illustration programs.

The program looks to be a launching board for would-be Stan Lees and Jack Kirbys as they learn to create original comics and graphic novels, hape narrative elements and invent signature styles, stories and characters.

Obviously everywhere is aware that Comics are at the height of their popularity since the golden age thanks in part to Hollywood squeezing every bit of juice they can from the medium.

“It’s very clear that comics are now a huge part of popular culture,” McKissick said. “And we’re responding to the fact that there’s growing interest from students.”

CCAD has seen important new figures in the comic scene like Kelly Sue DeConnick, Grace Ellis, and Matt Fraction, having partnered with them to produce the CCAD comic anthology, Spitball.

Parents, how much can you Juggle? New baby-sitting app