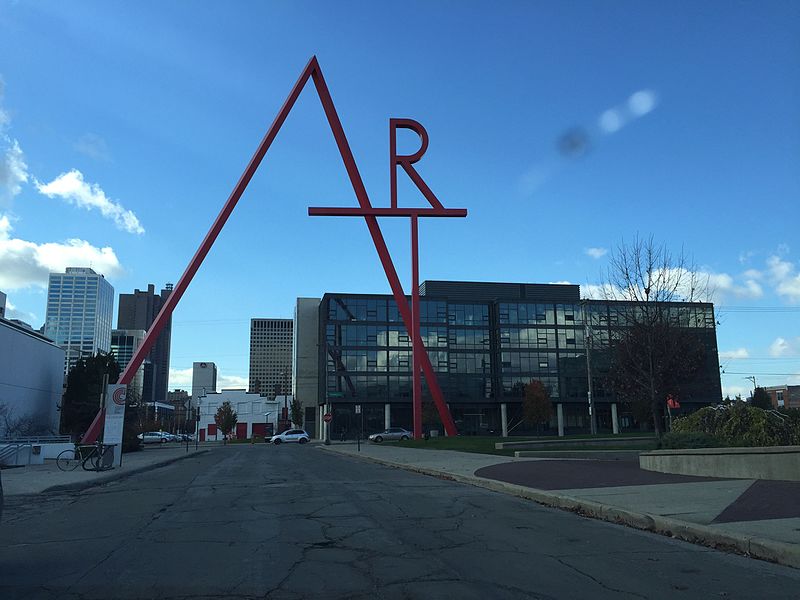 Columbus is a city of craft production. Whether it’s beer, food, or a well produced show at your favorite bar, our city strives to be artisanal and innovative.

Columbus College of Arts and Design will now pay tribute to Columbus’s most unique feature in the form of a new major, the Contemporary Crafts program.

According to a CCAD press release, this major will hone the skills of students who do best in craft made goods and artisanal products. The major will essentially revive a renaissance of handmade goods, but in the modern century.

CCAD has been working with crafts for years, but this new program focuses on make, market, and sell highly designed ceramics, glass, and jewelry with an emphasis on production and business skills.

“The crafts major will produce graduates who are very skilled in design and have the practical skills to get their work out in the world,” said Kelly Malec-Kosak, Chair of the Contemporary Crafts and Fine Arts programs at CCAD.

The press release stated that “the city has plenty of businesses and creative spaces that support makers, including Glass Axis, 400 West Rich and The Smithery, where CCAD grads Anne Holman and Jen Townsend create and sell artist-made goods. Plus, with nearby institutions such as the Ohio Craft Museum, the Cultural Arts Center, and the Ohio Art League, the major makes sense in central Ohio.”

Parents, how much can you Juggle? New baby-sitting app