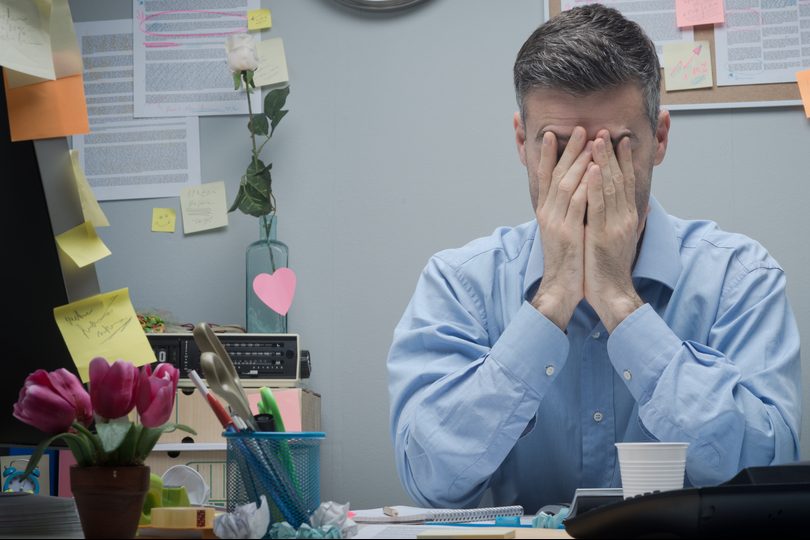 After graduating high school or college, young adults are thrust into the job market with little to no advice. Oftentimes, just finding a job is top priority while liking whatever job you might find is put on the back burner. Money over job satisfaction rules, and watching everyone around you find a job doesn’t help.

These decisions may not be the healthiest in the long run. According to a new Ohio State University study, job satisfaction in your 20s and 30s has a link to your overall health in your early 40s.

This study was done with over 6,000 Americans who first participated in National Longitudinal Survey of Youth 1979, which followed adults who were between the ages of 14 and 22 when the survey began in 1979, according to the OSU news article.

As a recent graduate I can attest to crap jobs; if I’m not happy in my workplace it affects my day-to-day. Finding a job that you love makes doing everything else so much easier because you look forward to your work and time spent with coworkers.  There is so much internal and outside pressure to find a job and to be working even right after high school, so reading this study came as no surprise to me.

Those whose job satisfaction started out high but declined over time reported higher levels of worry and and frequent insomnia, but were not affected with depression. (Yes, even in perfectly satisfying jobs you’re going to run into stress.)

Those in the lower satisfaction group that declined further over time reported physical health problems as well, such as back pain and frequent colds.

The study did account for the recession, as many Americans experienced the stress of destabilized economy, “The recession almost certainly increased job insecurity and dissatisfaction, and that could have resulted in more negative health effects,” said one of the study’s researchers, Jonathan Diriam.

Take it from this study and take it from me, find a job that makes you happy and you’ll live to a ripe old age (said the wise and ancient 22-year-old.)

New Law Requires Ohio Students to be Immunized Against Meningitis