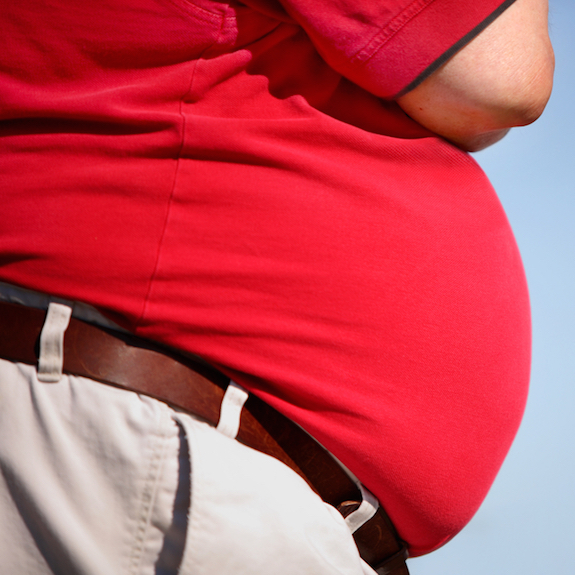 Ohio employer named best in the country by Forbes

Though it wasn’t number one, Columbus did make the list of WalletHub’s fattest cities in America–an annual study that’s growing ever more relevant as our stomachs grow more rotund.

Columbus waddled in at number 28 on the list of America’s fattest cities, while a whopping seven other Ohio cities had entries as well, including Cincinnati, Cleveland, Youngstown, Dayton, Canton, Toledo and Akron.

Over a third of Americans weighed in at obese in 2012. That doesn’t even include the Americans who count as medically overweight.

The article on WalletHub ends with tips on how to eat healthy without breaking the bank.

For a visual representation of the obesity epidemic in America, take a look at the stunning map below!