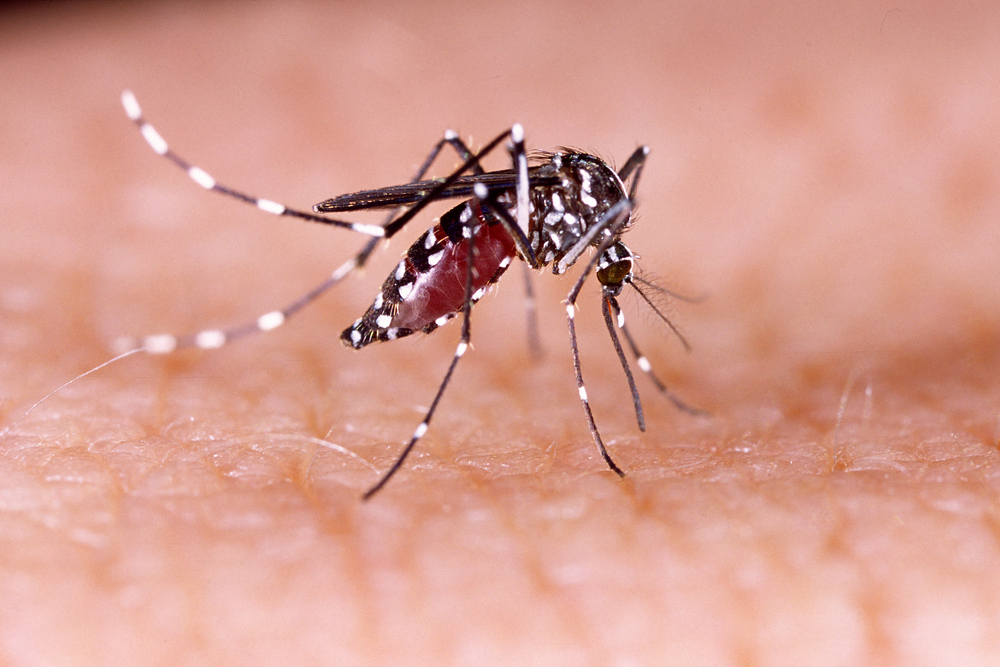 In what could be the one of the most harebrained schemes by a federal organization since we planned to nuke the moon in 1958, the FDA is gearing up to release 1,000’s of genetically modified mosquitoes into the Florida Keys to destroy the native mosquito population.

These bugs were designed in a lab specifically to wipe out large mosquito populations. I don’t know if everyone remembers a nursery rhyme we all read as a child: There Was An Old Lady, in which said lady swallows an increasingly dangerous amount of animals to combat a single fly. I kind of feel like this is a little similar.

Are we going to be left with a swarm of super mosquitos?

Well, no actually. These ‘frankensquitos’ carry the Zika virus and are bred to pass on a fatal gene to any babies they have with wild female mosquitoes. Eventually, they’re all going to die. From what I can tell, this is kind of a nuclear option, since this Zika thing has gotten way out of hand.

The biotech company responsible, Oxitec, says they have did the same thing in Brazil, Panama, and the Caymen Islands with a 90% reduction in mosquito populations.

Regardless, people are iffy for some great reasons such as: there is no data to prove this actually works to combat a disease. We could be starting a mosquito genocide (not that many people would mind realistically) to little or no effect.

The FDA is down for it though, so it’s happening – they’re confident that there will be “no significant impact of the release of our mosquito on human health or the environment.”

Which is really good. Let’s just all hope we’re not watching the start of a really dumb made-for-tv SciFi movie.