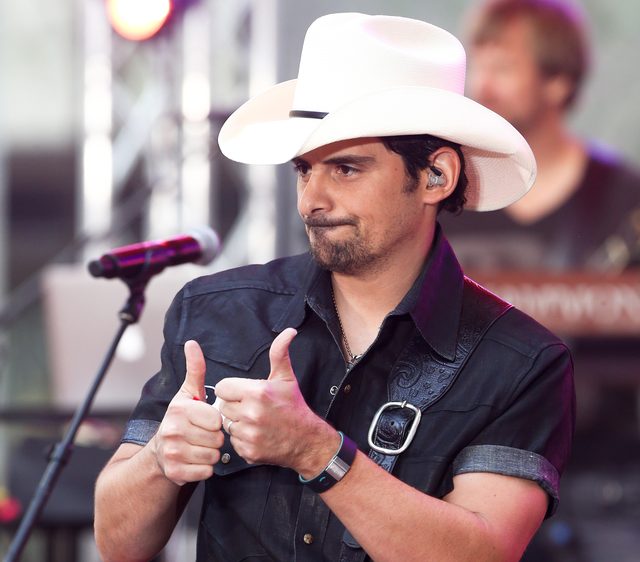 When Ohio craves football and country music more than anything else, Brad Paisley comes to our aid.

What was a one time, oh-so-magical occurrence, the Countrywide Nation College Tour is underway once again. Brad Paisley is set to serenade college football fans starting Sept. 4 downtown Orlando for the Florida State vs. Ole Miss game. After that it’s up to West Virginia University in Morgantown, and then you guessed it — Columbus to visit Ohio State University on Thursday, Sept. 15. We’re waiting on exact details whether this concert will be at The Shoe or somewhere else.

These shows are completely FREE and the VP of Frontier Communications and sponsor of Paisley’s tour couldn’t have said it better in an article by Wide Open Country, ” Music and college sports are a winning combination, and we’re thrilled to help bring this experience to fans across the country.”

All this goes down in the northwest parking lot of Ohio Stadium, near Woody Hayes Drive and Cannon Drive.

According to Wide Open Country, last year’s turnout totaled at more than 120,000 fans just in time for Paisley’s release of “Country Nation.”

The Concert begins at 8pm with an opening act of Lindsay Ell.

If you’re up for an all-American evening, make sure to mark this tour on your calendar.