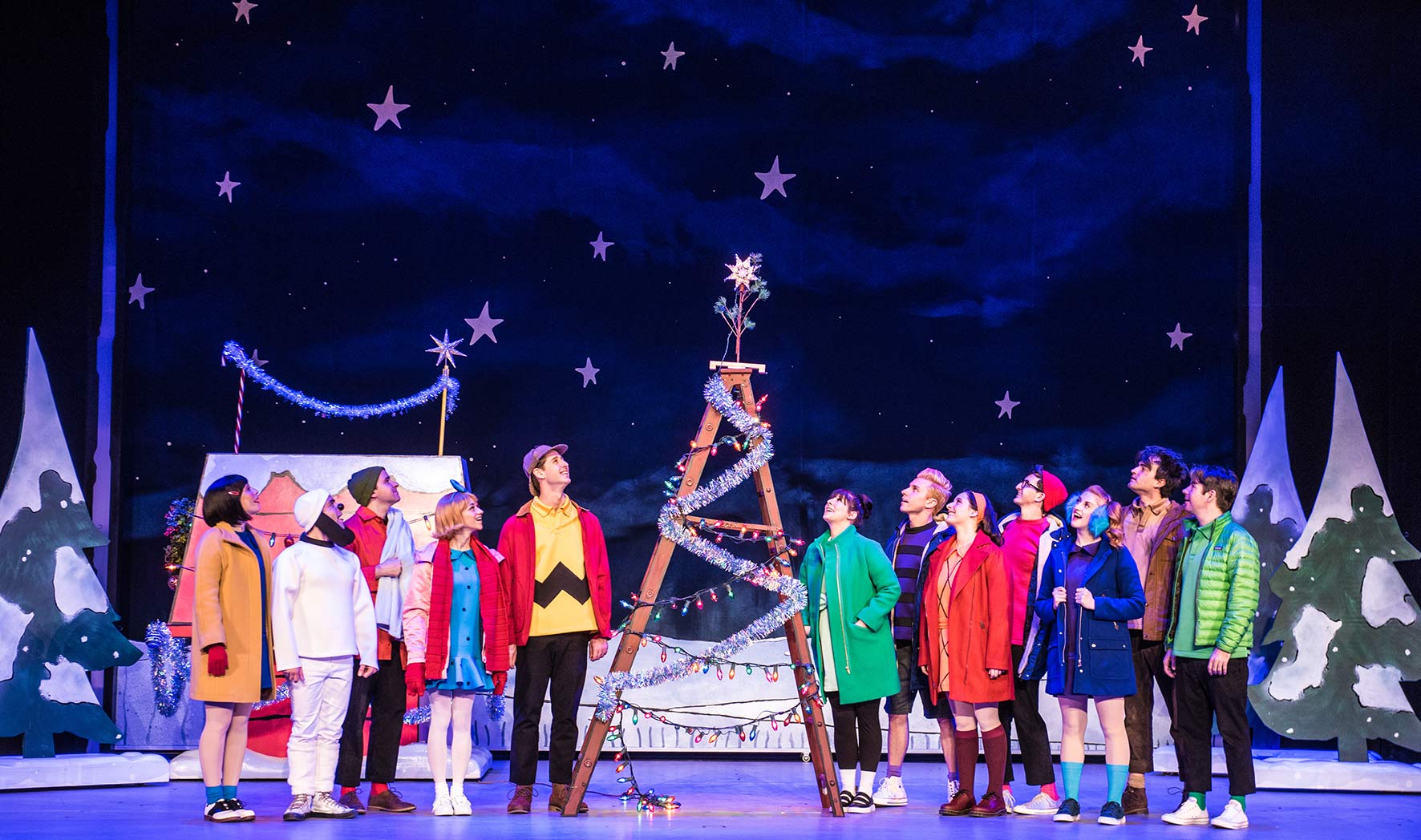 On the Town: Damn Girl

I remember being oddly mesmerized by his seductive performance, but ultimately shrugged it off as an ironic novelty act, destined to fade into cultural obscurity alongside Neil Hamburger and Tony Clifton. And to be fair, it sort of did.

“I was putting out so many records with all of my other projects, I didn’t want people to get sick of me, you know?” Tillmann said with an uneasy laugh. “People really believed it. But then, things started taking off overseas, and then I just kind of got bored of living the lie, so I just stopped.”

Har Mar’s initial albums ushered in a fleeting pseudo-celebrity status for Tillmann, gaining him attention for turning classic soul tropes into bizarre arrangements of synthy glitz pop and sultry stripteases. Yeah, the boy could sing, and was sure as hell entertaining onstage, but no one actually took him seriously.

“At first, I don’t think people would have accepted it unless I was real tongue-in-cheek about it, you know, and just over the years it has become a real deal.”

That real deal moment came for me when he dropped his 2013 Motown-inspired doo-wop record Bye Bye 17. The explosive, horn-driven opener “Baby You Shot Me” straightaway sets the tone of the album, progressing from a dejected heartbreak wail into a self-assured strut, exposing Tillmann as something more than just a sardonic comedy routine, but a genuine soul singer with something to say.

Tillmann, born in Saint Paul, Minnesota, was surrounded by music at an early age, playing piano since he was five, eventually turning his attention to guitar. His influences include the ostentatious performers of his time.

“I was listening to a lot of Prince, Michael Jackson, Tina Turner from when I was really, really little. I’ve always been a fan of pop or R&B, and one day I just started doing it. I knew I could sing like that, so I did.”

Considering his early musical authorities, it is no wonder why Tillmann demands stage presence. His aura oozes confidence, glamour, and an exposed, glittered beer belly, all held together by a skin-tight golden thong. Clearly, Tillman is a performance artist just as much as he is a musician.

“I write songs thinking about how I am gonna play them live. They all start in the same creative category. Once the song is written, for me, it is all about how I perform them live.”

Tillmann’s newest album, Best Summer Ever, poses as a faux Greatest Hits compilation from 1950 to 1985, a meta contribution to the legacy of Har Mar Superstar.

“The album is kind of all over the place. There a lot of, you know, ’80s synthy pop, there’s some soul stuff, Motown-esque stuff. It’s really sort of like a grab bag.”

Julian Casablancas of The Strokes produced the album and even wrote one of the singles, “Youth Without Love,” a soft, synth-based, love song that musters the ethos of the early Har Mar days, albeit with a tad more self-control.

“Working with Julian is always super fun—you just never know what you are going to get. I just went into the studio and recorded all the tracks rock band-style. Then at the end, Julian brought a lot of fun and interesting sounds to the table. We just kind of went wild.”

The album features guest vocals from Yeah Yeah Yeah’s Karen O, generating a hype and legitimacy typically unknown to Har Mar’s unreleased LPs. If it is anything like his last one, it will most likely be played at full volume in the confines of my bedroom, next to my favorite girl, with the lights turned way down low.