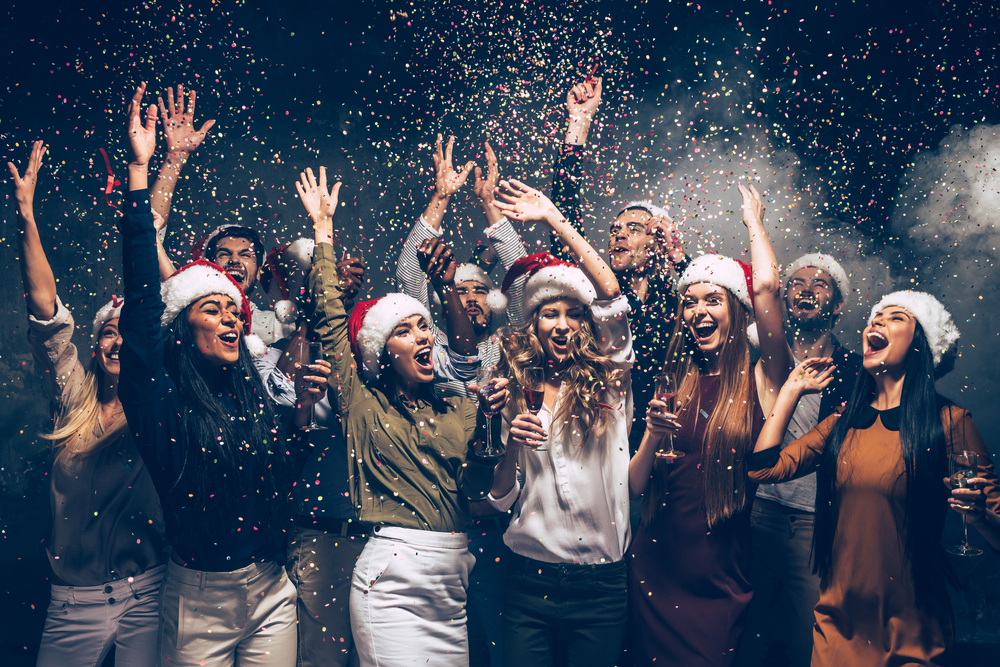 I hate when people say they can’t dance.

Dancing is easy—just act like you have urgent news for someone who can’t understand you and move your exaggerated gestures to the beat. See, now you’re dancing.

You might not be dancing well, but you are communicating to others that you’re a fun person, and I can respect that. I really like to dance. I’m no Misty Copeland, but I can point, snap and kick my way to the life of the party. When I lived in New York City this was easy to do—most bars had dance floors and dancing inevitably occurred. Now that I live in Columbus, there aren’t many places that me and my friends can get down.

The Short North bars are too trendy to withstand a dance crowd, and the campus bars are too crowded to even move. We could go to Arena or Long Street or to Axis to dance but I don’t want to risk getting hit on by some 18-year-olds (sorry guys). After my friend Kyle got kicked out of Zeno’s once for “dancing too hard” I was beginning to think the only place to dance in Columbus was my living room.

By the grace of god, my wonderful hairdresser Sunshine told me about Damn Girl, and the gods of dance are finally smiling again on the Midwest.

A full, safe dance floor, and no shitty remixes—Damn Girl does it damn right.

The next day over brunch, someone commented about how they had never been somewhere where everyone actually danced before. That friend with a kid is already trying to find a sitter for the next Damn Girl that is four weeks away. I would talk about how much I loved when Prince came on and vent my frustration on how he removed all his music from Spotify. We all agreed that Damn girl was one of the best nights we’ve had in Columbus and how much it sucks that it only happens once a month. Where are we supposed to dance for the next thirty days? Press Grill? Bakersfield? I don’t think so. Columbus needs to put on its dance shoes and demand a weekly Damn Girl….