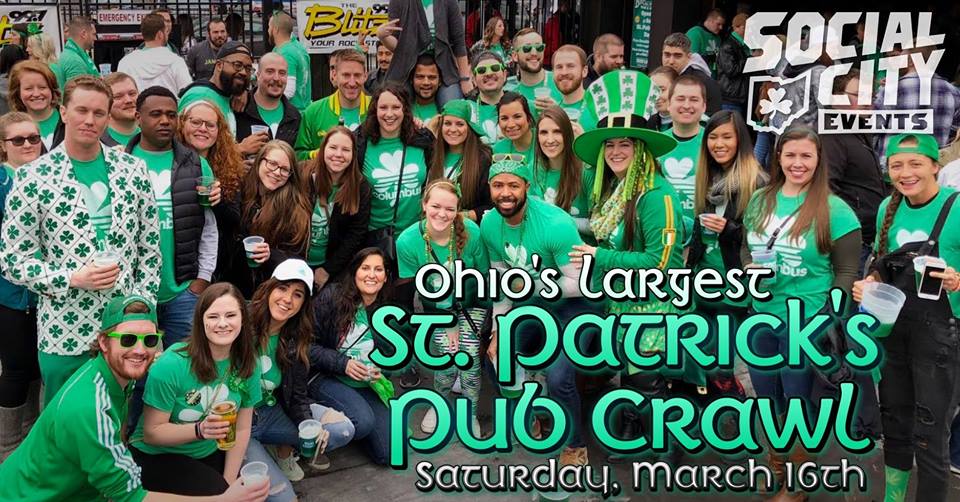 Somewhere in thousands of homes across central Ohio, there’s a handful of ticket stubs lying around—maybe even a backstage pass or two—gathering more dust than nostalgia.

And in her garage, sat at some industrial device, David Byrne and the Talking Heads blasting beneath two layers of ear protection, is Jennalee Cook, waiting to turn your music memories into a functional work of art.

Cook’s outfit, Seek and Sought, was born out of her own musical wanderlust, trailing her favorite bands all over the country, and crafting ways to turn those travels into trinkets for her and her concertgoer kin.

It all started with a lighter, that incidental icon of live music appreciation. Cook would  painstakingly slice up copies of ticket stubs and glue them one by one onto painted lighters into different patterns. They were such a hit with friends that the first few she gave away as gifts turned into more and more requests—eventually reaching 2,000 over a 10-year span. It gave her productions a reach on par with some of her favorite bands’ followings.

“I would hear stories about people who didn’t know each other—like two gents in an airport bar in Texas,” she said. “One looked down and blurted out to the other, ‘That’s a Jennalee lighter!’ and they realized how many friends they had in common and became fast friends themselves. People have ones they’ve held onto for a decade that still work, they’ve been used to light unity candles at weddings … everything I do has grown from that.”

Not unlike many musicians, Cook is self-taught and now her expansive and experimental catalog runs the gamut from the mosaic table featuring David Bowie in her own home to a lamp comprised of an old beat-up horn to a guitar body plastered with old ticket stubs. It’s one thing to put ticket stubs on a lighter or a flask—which she is still happy to do—but Cook can now boast bigger and bolder designs like a ticket stub bicycle with a cassette tape basket.

Which leads us to another facet of Seek and Sought that sets Cook’s work apart from other musical mementos. Like any good roadie, she wants to make sure her products look good and play well.

“Before I actually part ways with any of my creations I absolutely want to be confident in how they hold up and how practical they are,” she said. “Purses and jewelry—I toss ’em around and beat them up as much as possible, just to make sure they can take it. [The bicycle], I left the poor thing outside in the snow and sun for a year straight and let it get knocked around to see how well it could handle actually being out in the world. The same goes for furniture—I want to know that mosaic tables can be cleaned and lighting pieces will have long lives ahead of them.”

To that end, Cook also isn’t afraid to deconstruct, and in some cases, destroy her own pieces in search of new creative ground. Even the charming drum kit hanging light in her home isn’t safe from her mental sledgehammer.

“I think they are dramatic, and I love the look of them in my home, but honestly I can’t look at them without being a bit disappointed that I haven’t attacked them with saws and grinders to get more creative and expressive,” she said. “It’s hard to find junk instruments to work with, and once I do I don’t want to destroy them with ideas that might not pan out, but pretty soon I’d like to get more aggressive with the horns/guitar necks and have some fun with the concepts.”

That creative attitude spills over into every aspect of Cook’s home. While the overriding musical theme is evident and much of the space is dedicated to the Seek and Sought mission, her most treasured homemade item has nothing to do with a lyric.

“It’s my pergola,” she said. “I built that thing! My dad helped and coached me through it, and the floorboards are a bit wonky, it’s not half as nice as one built by a professional would be—but I did that! Setting the posts with pole-digging shovels, out there on a ladder in the sun each year staining it, screwing down loose boards, adding lights—I did that. Like a lot of the work I do, I didn’t feel like I knew what I was doing when I started, but taking it on anyway and learning as I went along has been incredibly gratifying.”

She definitely installed speakers, too. •

For more of Cook’s work, visit seekandsought.com or follow