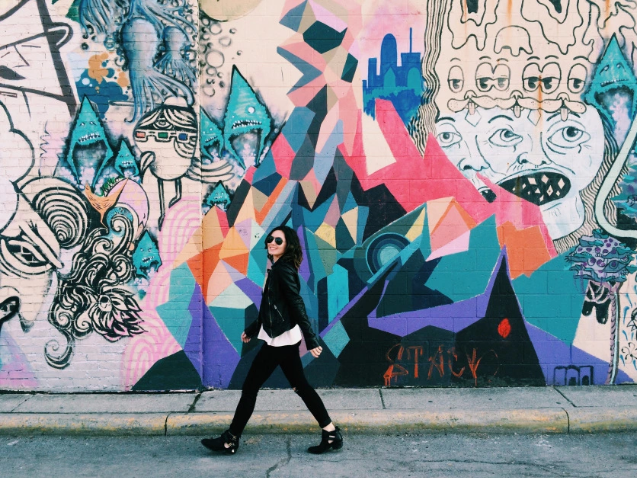 A designer to lead the public art plan in the Short North has been named.

Out of five applicants, City Council has chosen Designing Local to complete a plan for public art between Poplar and 9th Ave; a contract worth $81,000 reports The Dispatch. The local firm will work with an LA-based artists, Marc Pally, to design the beautification agenda which should be finished by November.

The city plans to spend $420,000 to strengthen the presence of art in the Short North which will including artistic spins on bike racks and designated areas for performance art, according to The Dispatch.

Another cog in the machine that is attempting to bring the “Arts” back to the Short North Arts District, is a rework of High St.

Before long, High St. will only have one lane in each direction between Goodale and 9th Ave. The narrowing of the street will allow for sidewalks to be expanded and for foliage to be bolstered.

Though there are many moving parts, they are all working towards the $25.5 million plan to transform High St. between Downtown and Ohio State University.

Continue to The Dispatch for more.