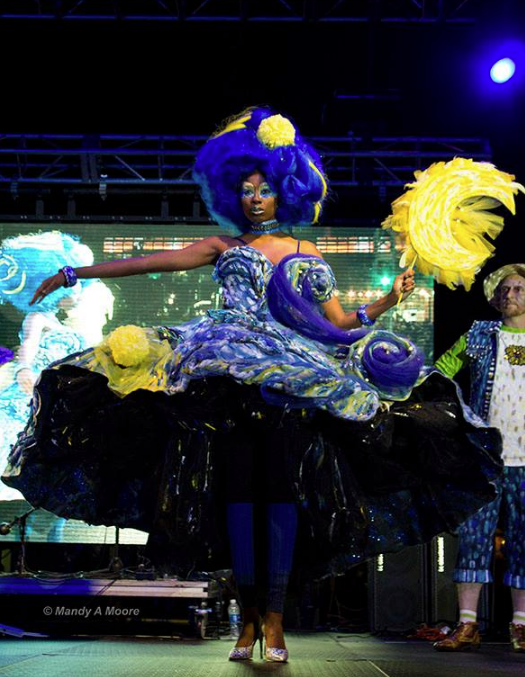 Get a piercing, give a needle

That may seem lightyears away to you but thoughts of goblins and ghouls, witches and warlocks have officially begun dancing in the heads of the recently announced HighBall 2017 Costume Couture Fashion Show.

After intense recruitment and several rounds of rigorous competition, ten individuals/teams of designers have been selected to compete in the fashion show on Saturday, October 21. One design will come out on top, sending one designer home with a cash prize and a years worth of bragging rights. 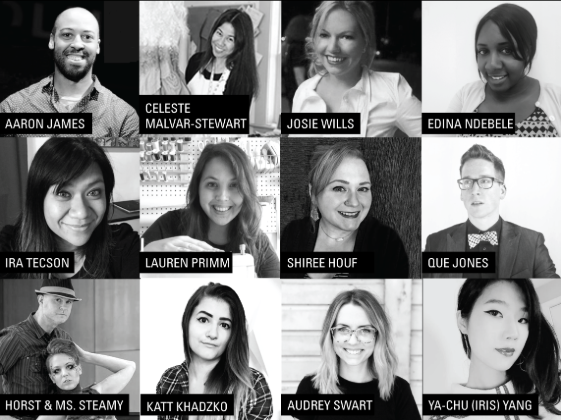