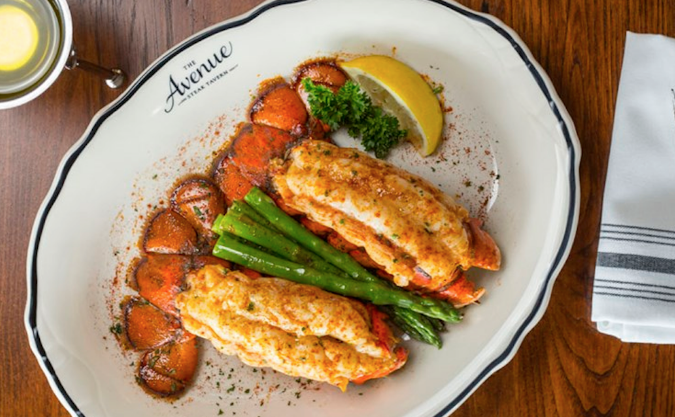 Mark your calendars with a big saucy thumbprint because Restaurant Week Columbus is happening every day this week! Unfortunately, we haven’t secured it as a national holiday yet so you’ll have to go to work but once that whistle blows at 5pm, it’s chow time.

Over 100 of the tastiest restaurants around the city have prepared three course spreads at smokin’ prices; $15, $20, $25, or $30. This is a perfect opportunity to try out those restaurants you’ve been meaning to nom at. Plus, you won’t bust your budget. PLUS, $1 will be donated to the Ronald McDonald House Charities of Central Ohio for every Restaurant Week photo tagged #EAT614 on Instagram.

One lucky winner will receive gift cards good for dinner for 4 people at 5 Restaurant Week joints and a $500 Marathon gas card. If your lucky rabbits foot went through the wash last week and you’re running low on good juju, you can still be one of 24 others will win dinner for 2 on us.

Let us feed you and your vehicle, will ya?