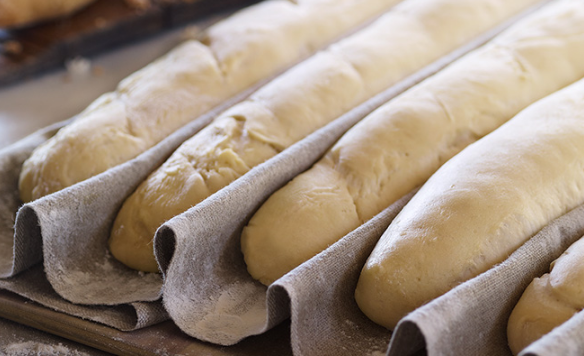 Josh Dun not stressed out by Cbus Half Marathon time

Over the weekend, the New York Times published a long-winded feature on Columbus’ consumer market scene leaving us at 614NOW questioning whether we should be flattered or offended that they called us an “alternate universe.”

The author went into great depths explaining Columbus’ rich consumer culture with our iconic test market and hub of headquarter for big brands like Abercrombie & Fitch, DSW, and Wendy’s. Of course, Ohio State’s huge population was mentioned. Easton was also a huge talking point, as was Lex Wexner’s business empire.

However, before any of this, the author said Columbus feels like an “alternative universe” because our department stores have personal shopping programs (see Lane Bryant’s LaneStyle Studio) and Kroger sells exotic fruit and artisan bread.

Is that really so odd that our grocers offer good bread and a variety of fruit? Is it weird a city in the Midwest has evolved in both retail and baked goods? There’s no doubt Columbus is experimental (this article refers to it as “desperation”) but is “alternate reality” a bit dramatic to anyone else?