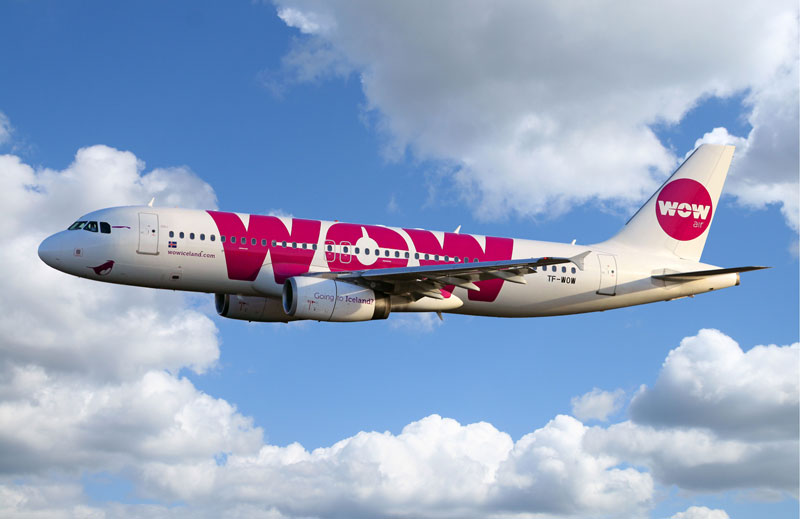 Cleveland and Cincinnati beat us to the punch of nonstop European flights but we may not be far behind.

In August, Icelandair and Wow Air added nonstop flights to Iceland from CLE and Cinci. These flights connect to planes to nearly two dozen other European destinations, reports The Dispatch.

Wow peeked at Columbus to add routes but decided to pass us up. It could’ve been because of the size of the market, demographics and the other air service at an airport, or the incentives John Glenn Columbus International Airport offers though the exact reason was explicit.

David Whitaker, chief commercial officer for the Columbus Regional Airport Authority, told The Dispatch that he sees Columbus getting a nonstop flight to Europe in the near future.