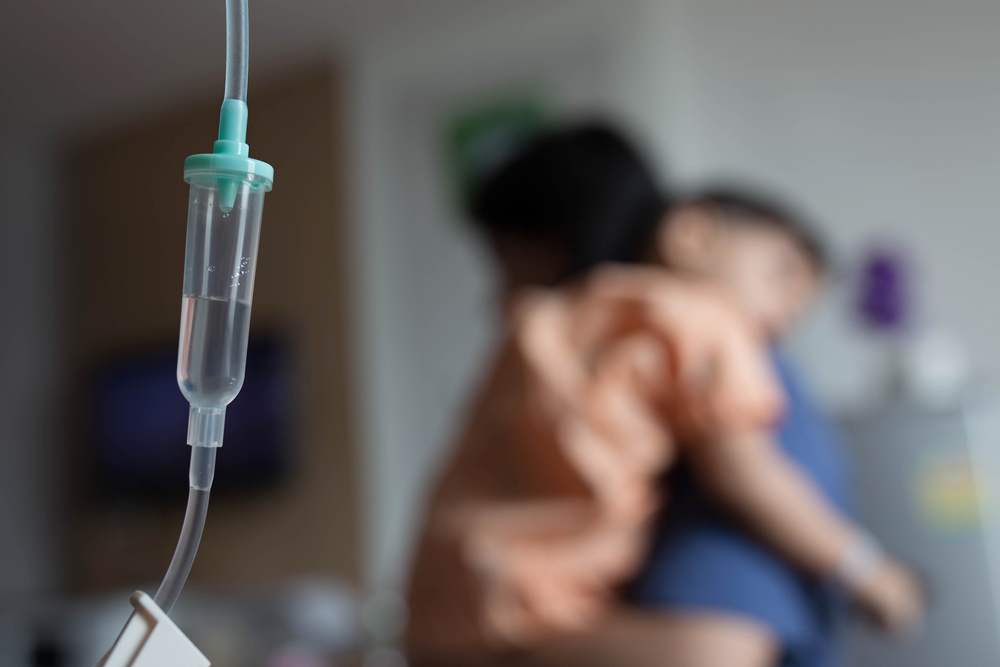 Kasich Allies Form Non-Profit to Champion for his Policies

The influenza virus continues to spread throughout Ohio, and the nation, leaving 20 children nationwide dead, three of which were reported in Ohio.

Since the flu season began in October, 2,075 people have been hospitalized for the virus, over 300 of which were hospitalized the week of February 4th, according to the Columbus Dispatch.

Vaccination is still the best way to prevent the flu for anyone above than 6 months old. Officials told the Dispatch that, in addition to getting vaccinated, people should wash their hand often, use hand-sanitizer, cover their coughs and sneezes, and avoid touching the face.

For those who are sick, it is recommended to stay at home for at least 24 hrs or until flu symptoms have vanished.