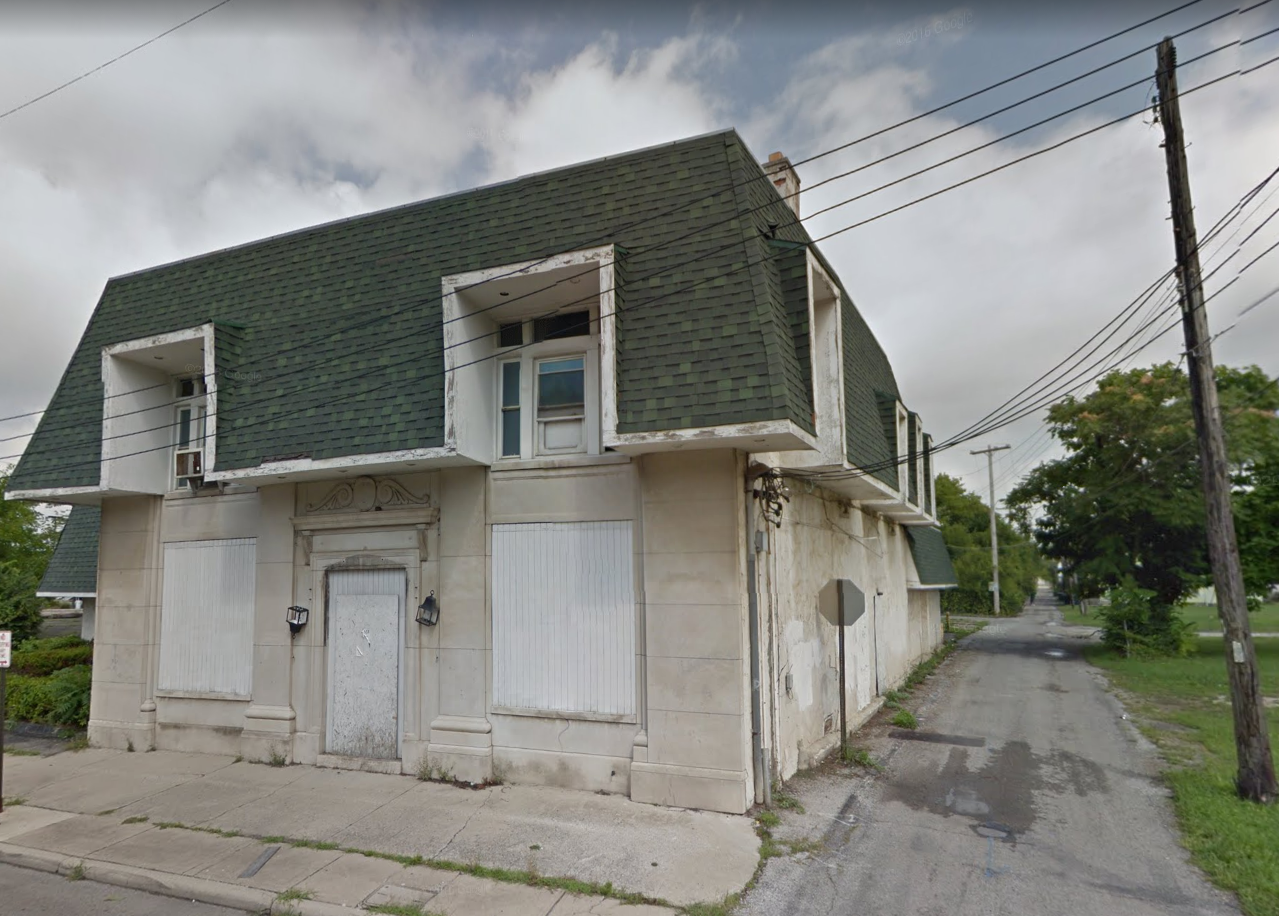 Two development companies have been placed in charge of revamping the old McNabb Funeral Home site at 818 E. Long St. in the King Lincoln District.

Borror Development Co. from Dublin and Cincinnati’s Kingsley + Co. will be waving their magic wands over the area. The developers tell Columbus Business First that they have no plans to share yet.

A city-funded nonprofit called Columbus Next Generation Corp. was responsible for landing the developers.

Currently, Borror has several projects in the Columbus area in queue including mixed-use projects in both Italian Village and the Short North and apartments in the RiverSouth area.