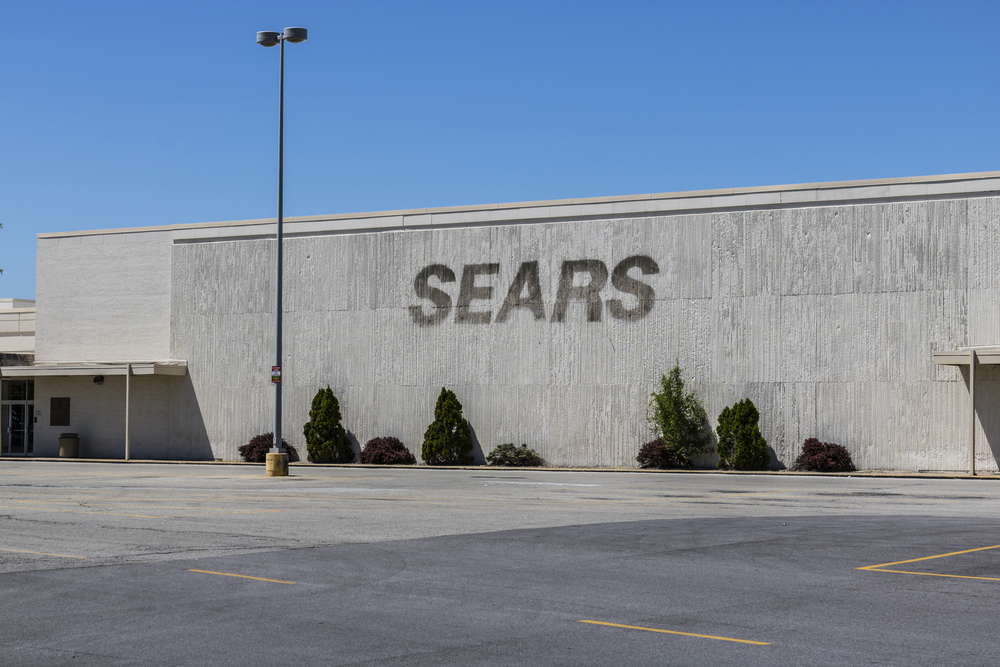 The news has been bustling with the seemingly continuous crashing and burning of department stores all across America. Sears has joined the ranks with two of its stores closing in Columbus and tons other across the country.

Both the Eastland and Westland Mall locations are throwing in the towel. You’re going to want to get in on the liquidation sales beginning June 16. The final closures are planned for early September.

Sears was the last remaining anchor store at Eastland which lost Macy’s and J.C. Penney both in the last couple years. This could be a good move for Westland, though, as Sears was holding back progress at the otherwise ghost town mall property.

Sears Holding Corp. closed 150 stores earlier this year and will add another 72 to that list by September. The company also announced they’ll be closing a number of Kmart stores as well.

Here’s more on the closures and what cities they will affect.