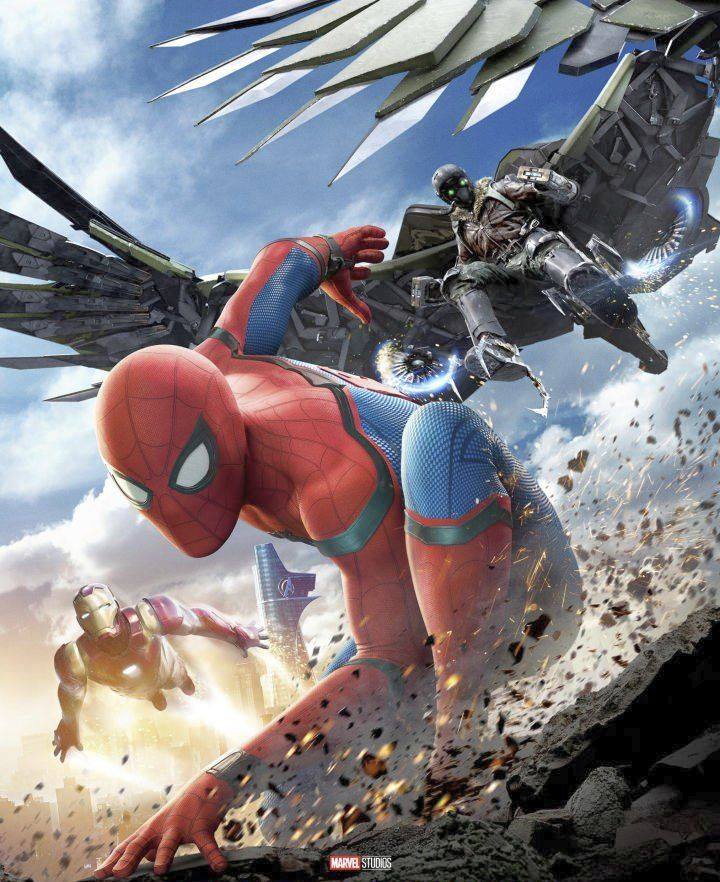 Reboots are becoming increasingly more common, with the backlash increasingly more negative. But a second reboot in fifteen years has more of an uphill climb than any other reboot could possibly have. That’s where Spider-Man: Homecoming finds itself, a new cast with a new outlook in a new universe and a new audience to win over. Despite all this challenge, the film manages to not only be good, but perhaps the best Spider-Man film to date.

More so than any of the other five films, Spider-Man: Homecoming manages to lock down the tone of the character to a near perfect degree. There is a balance between heroics and high school that works and makes the character of Peter Parker that much better to relate to and understand.

But what makes the character truly work this time around is the newest actor to wear the red and blue spandex, Tom Holland. Past actors have usually nailed one half of the dual life, but Holland is the first to get a grasp on both sides of the coin that is Peter Parker. He is surrounded by some great support as well. Michael Keaton is menacing as the villain, The Vulture, while Robert Downey Jr.’s minimal role gives Peter a solid mentor for the future. His fellow high school students are all fairly good as well, with Zendaya and Jacob Batalon being the noteworthy standouts.

Perhaps the best thing about any Spider-Man film is how dynamic the action can be because of how amazing Spider-Man’s powers are. The action is all thrilling and fun, so much so that even the day-to-day heroics are fun to watch. The big action climax does leave a bit to be desired but the way the rest of the films operates makes it easy to forgive.

Overall, Spider-Man: Homecoming is an absolute blast and exactly what the third iteration of Spider-Man needed to be. The cast is fantastic, the action is nothing short of spectacular, and the entire tone of the film has this lighthearted and fun nature that superhero films have begun to move away from. In a summer that’s been largely disappointing, audiences will be hard pressed to not get caught in the web that is Spider-Man: Homecoming.