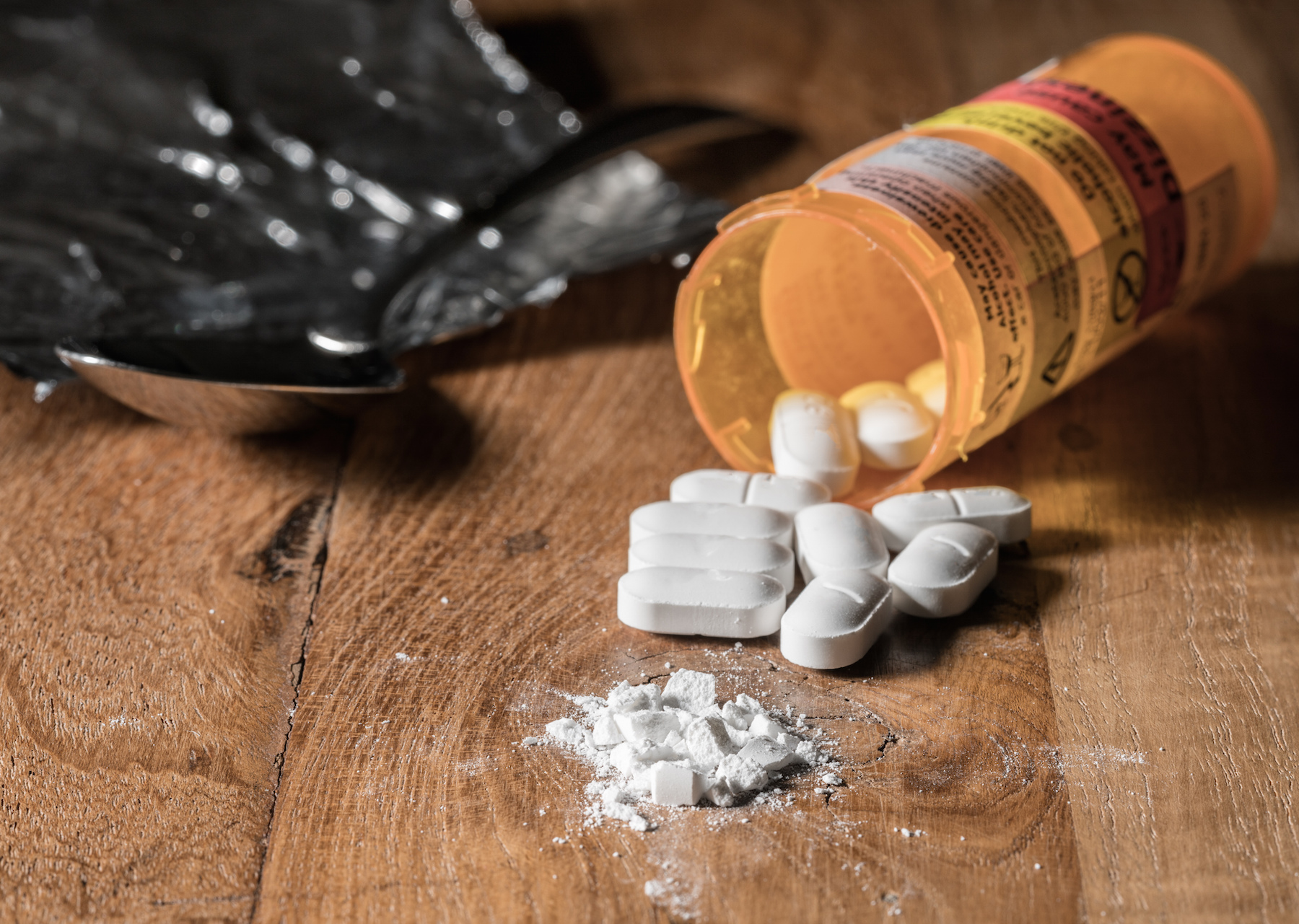 The opioid epidemic is bad and only getting worse but the city and the county are taking steps to rein it in.

According to the County Coroner, Dr. Anahi Ortiz, 173 people in Franklin County have died from overdosing from January until the end of July.

Today, city and county officials will introduce a new plan of action against this epidemic. It’s called the Franklin County Opiate Action Plan.

“The plan represents a significant new coordinated effort among community and government agencies to address the ongoing opiate crisis, which resulted in the overdose deaths of more than 250 Central Ohio residents last year,” according to a press release from the City of Columbus and Franklin County.

The plan calls for the creation of a committee of stakeholders from throughout the community that will take action to:

The plan was created by the Alcohol Drug and Mental Health Board of Franklin County. It will be announced at the Reeb Avenue Center at 1:30pm today.