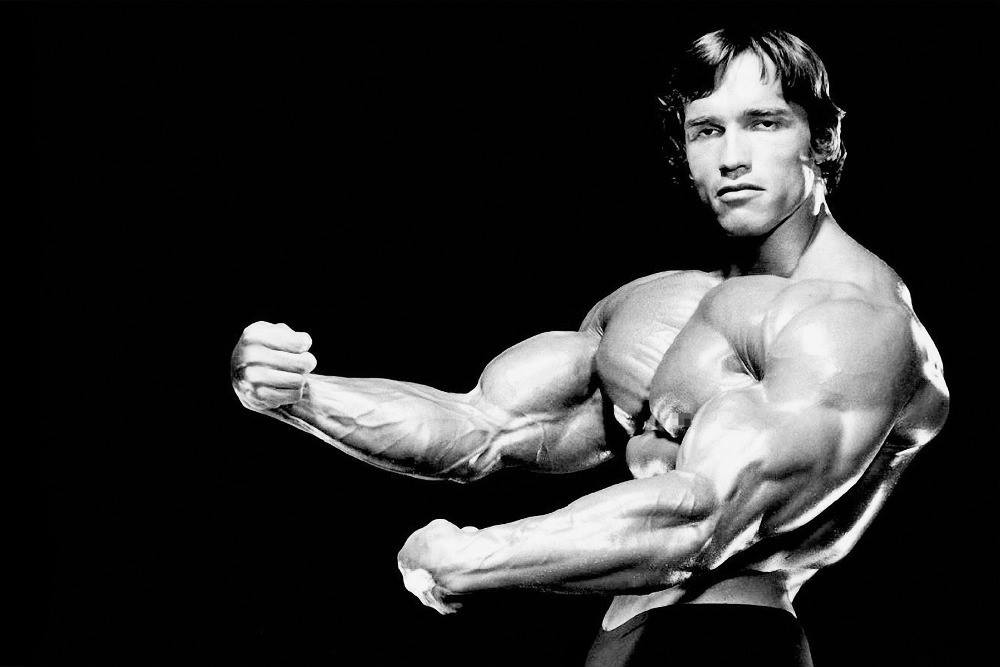 Arnold Is Back (It’s Not Just a Catchphrase)

The 30th Arnold Sports Festival will yet again take over downtown Columbus. Competitive weightlifting showcases, as well as various apparel and nutritional product offerings will ensure that patrons will have plenty to choose from and enjoy in this all-things-fitness event renowned all over the world. Each year, athletes from across the globe venture to Columbus to experience this famed fitness expo, once again giving real-time confirmation to Arnold himself that Columbus is a second home for the famed action star, weightlifting icon, and former governor of California (go ahead, pronounce it the fun way). The coolest undercover kindergarten teacher ever is currently starring in local Ricart car commercials promoting his annual event happening later this week, solidifying his local street cred in central Ohio.

The Arnold Sports Festival will be March 1-4 at the Columbus Convention Center. Please check http://www.arnoldsportsfestival.com/the-arnold/fitnessexpo for expo details.


Blue Jackets Capitalize on Being a Wild Card

Admittedly an awkward reaction for a sport played on ice, but the Columbus Blue Jackets (69 points) have been hot and cold in recent weeks. Earlier this month, the CBJ lost to Metro Division foe Washington Capitals twice within just a few days in a critical home-and-away series. Last night, the same Blue Jackets surely shocked their home fans in demolishing the same Capitals 5-1 at Nationwide Arena with a roaring four-goal first period and a grand total of five different scorers (Atkinson, Jones, Letestu, Milano, Panarin). What CBJ team will show up next? That bit of mystery is partly what’s making this Columbus squad fun to watch as they try to maintain that final Wild Card position in the Eastern Conference standings.

The Columbus Blue Jackets will fly across the country to face the Los Angeles Kings (73 points) on Thursday night at the STAPLES Center at 10:30 p.m. ET on Fox Sports Ohio.