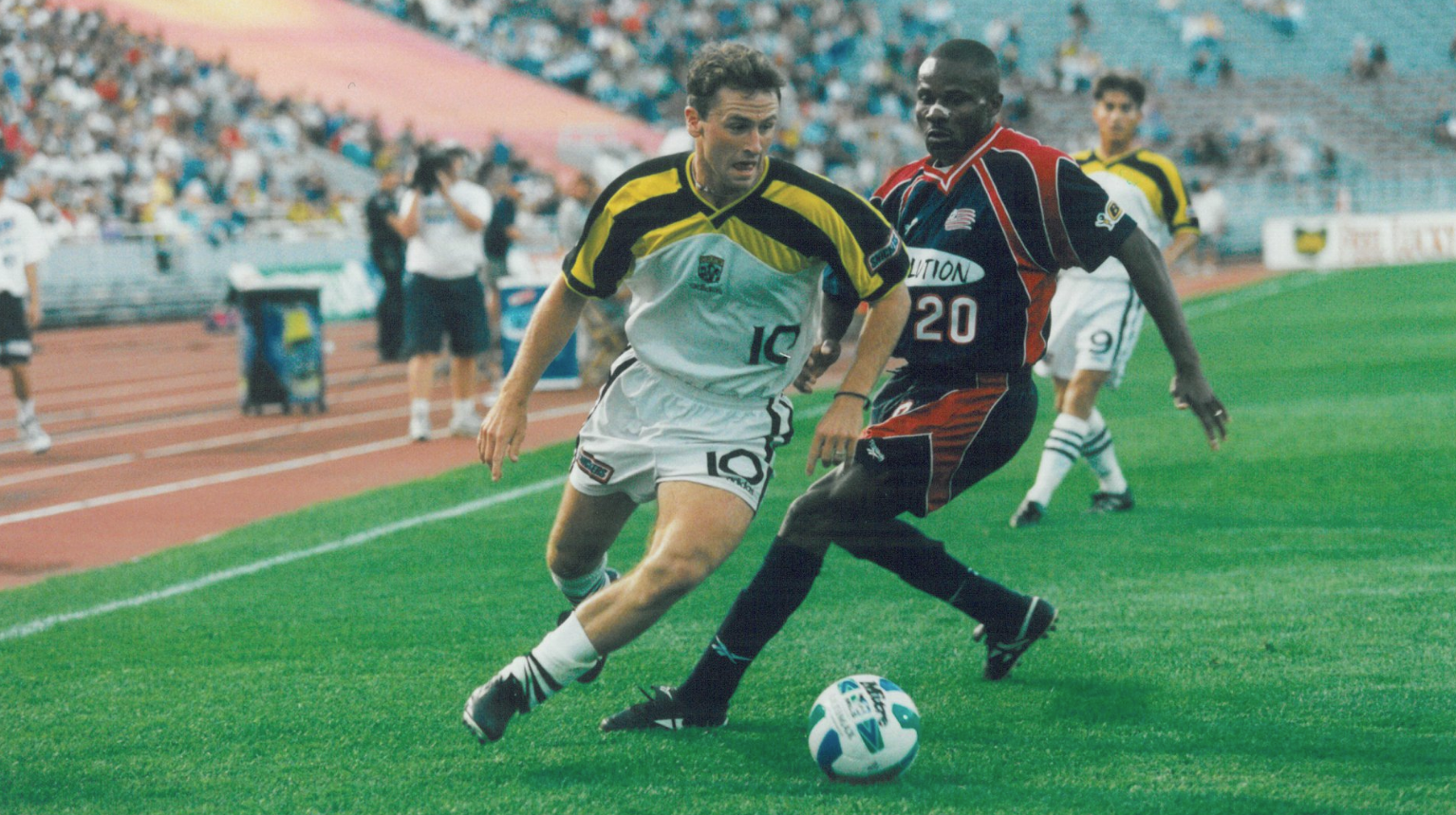 On Paper, Clippers Are Winning at a Familiar Rate in Scranton

Hovering below the .500 mark in the standings, the Columbus Clippers are in a holding pattern in the early part of the season by not flying to great heights with long winning streaks or plummeting to deep depths with sustained losing streaks.

The Clippers are currently struggling against the RailRiders in Scranton, a team that’s hovering just above the .500 mark in the standings. After losing the first game of the series 9-0, Columbus rebounded with a 3-2-win last night sparked by two runs in the sixth inning.

The #ClipShow returns home this weekend for a 3-game series against Indianapolis Friday-Sunday!#ThisShipRocks

Even though he was sidelined with an injury for the season in the year 2000 (in the year 2000…), the Crew’s former #10 scored 23 goals and supplied 38 assists in his time playing for Columbus.

Add a track record of collegiate success as the associate head coach with soccer powerhouse IU in Bloomington for nine years under head coach and former Crew teammate Todd Yeagley that featured a Hoosier national championship in 2012, and the Ohio State hiring committee was given a resume too good to pass up.

Mr. Maisonneuve was a talented and successful competitor on the field with an affable personality off the pitch, which are sought-after character traits in any locker room.

Following in the footsteps of John Bluem, who held the OSU head coaching position for more than two decades before retiring at last season’s conclusion, will be a tough act to follow.

However, given Mr. Maisonneuve’s professional achievements and roots in Columbus, OSU has picked a great coach to lead its program and represent the university.

Welcome back to Columbus, Coach!

Congratulations and welcome back to Columbus, Brian Maisonneuve! 👏