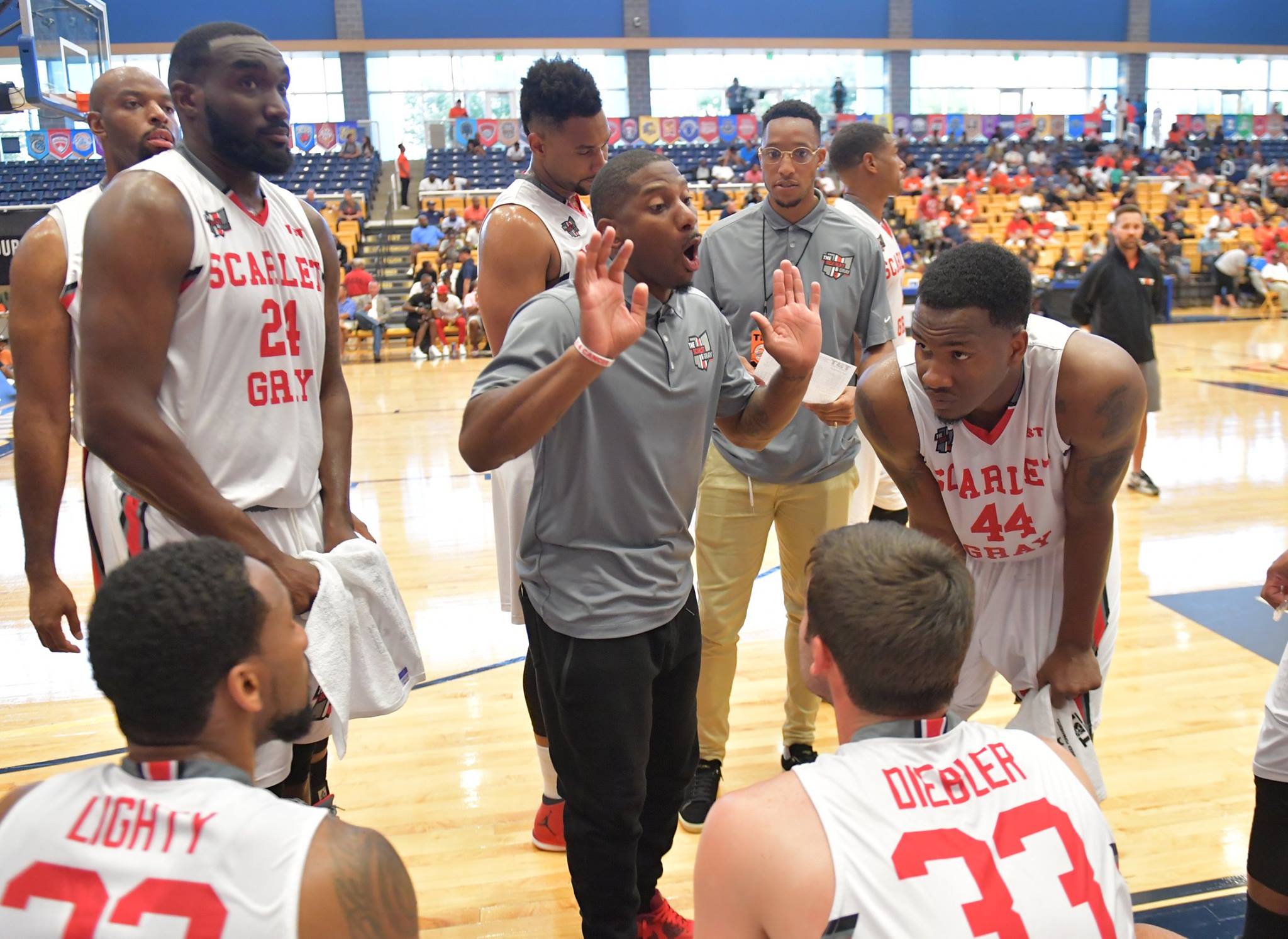 The “most intense basketball competition in the world” will be hosted by Columbus this year. The Basketball Tournament, a single-elimination, winner-take-all experience broadcasted on ESPN will be held at Capital University for games happening from July 20-22.

This is the fifth year for the tournament and $2 million is up for grabs.

Can Scarlet and Gray break the cycle and bring home the trophy?