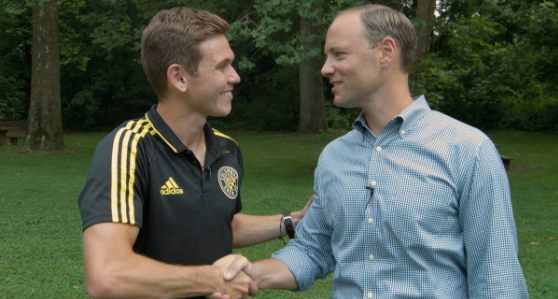 If we get our way and the Crew is saved, one major company will be there to sponsor the team when the dust settles. Columbia Gas of Ohio announced earlier this week that it will embark on a multi-year agreement with the MLS crew after already supporting the team for the past six years, reports The Dispatch.

Columbia Gas has agreed to another three years of sponsorship and a 33 percent increase in their investment.

Though the uncertainty of the team’s future made the decision difficult, the pleas from both fans and employees to continue the sponsorship coaxed the company to stick it out.

But of course, the contract is completely dependent on whether or not the team remains in Columbus.

NEWS: #CrewSC is extending its partnership with @ColumbiaGasOhio for a multi-year agreement. 🤝 We look forward to continuing working together!