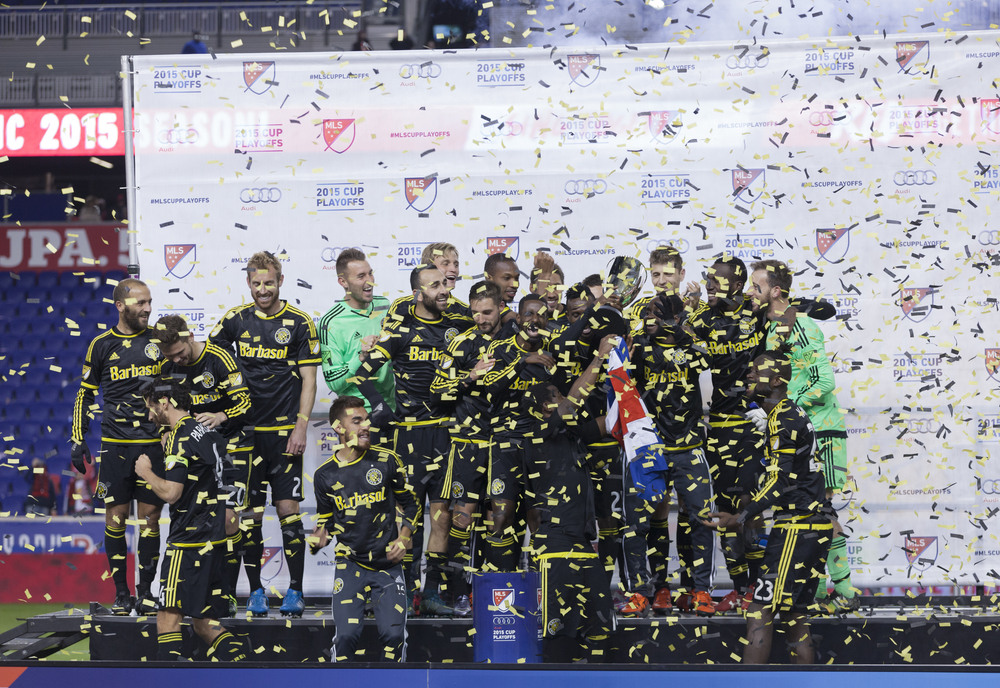 There are legitimate arguments for-and-against relegation in MLS.

Having said that, the strength of MLS newcomer FC Cincinnati from the United Soccer League (USL) to Major League Soccer (MLS) for the 2019 season reignites the ongoing debate about introducing a relegation dynamic into the latter.

And the 2017 and unfolding 2018 MLS seasons might be proof of my hypothesis.

In 2017, the bottom three teams in MLS, based solely on points, were the Los Angeles Galaxy, D.C. United, and Colorado Rapids.

Currently in 2018, the bottom three teams in MLS, based solely on points, are the Colorado Rapids (again), Seattle Sounders, and D.C. United (also again). Not too far off from the league’s cellar are the San Jose Earthquakes, Montreal Impact, and Toronto FC.

If you think that Don Garber’s MLS would ever risk having the first and second Los Angeles Galaxy, Seattle Sounders and/or Toronto FC squads with their high-profile, high-salaried players in big markets play in the USL together during the same season (if the USL became the official relegation affiliate league of MLS), you need to be tested like Sheldon Cooper of ‘The Big Bang Theory.’

Perhaps relegation will be introduced into MLS someday, but not in the near future in which the risk-reward potential seems too susceptible to risky consequences—or wily owners—for individual clubs and, potentially, the league.

Quick rundown: There are 20 teams in the EPL, 20 teams in Serie A, 20 teams in La Liga, 18 teams in the Bundesliga and 23 teams in MLS (26 in 2020). MLS is clearly ignoring the less-is-more model of Europe’s top leagues by numbers alone by favoring quantity and selling newness over quality and reinforcing tradition.

Want to change MLS in the immediate future? Get rid of the Eastern and Western conferences and seed the MLS playoffs by total points.

This league structure would be more akin to Europe while still maintaining America’s love of a playoff system.

Consider that when Don Garber’s MLS has been allowing scheming to remove a founding club critical to the history and future of soccer in America—Columbus Crew SC—the ongoing debate surrounding relegation in MLS should be relegated to a much more pressing issue in 2018 and beyond.