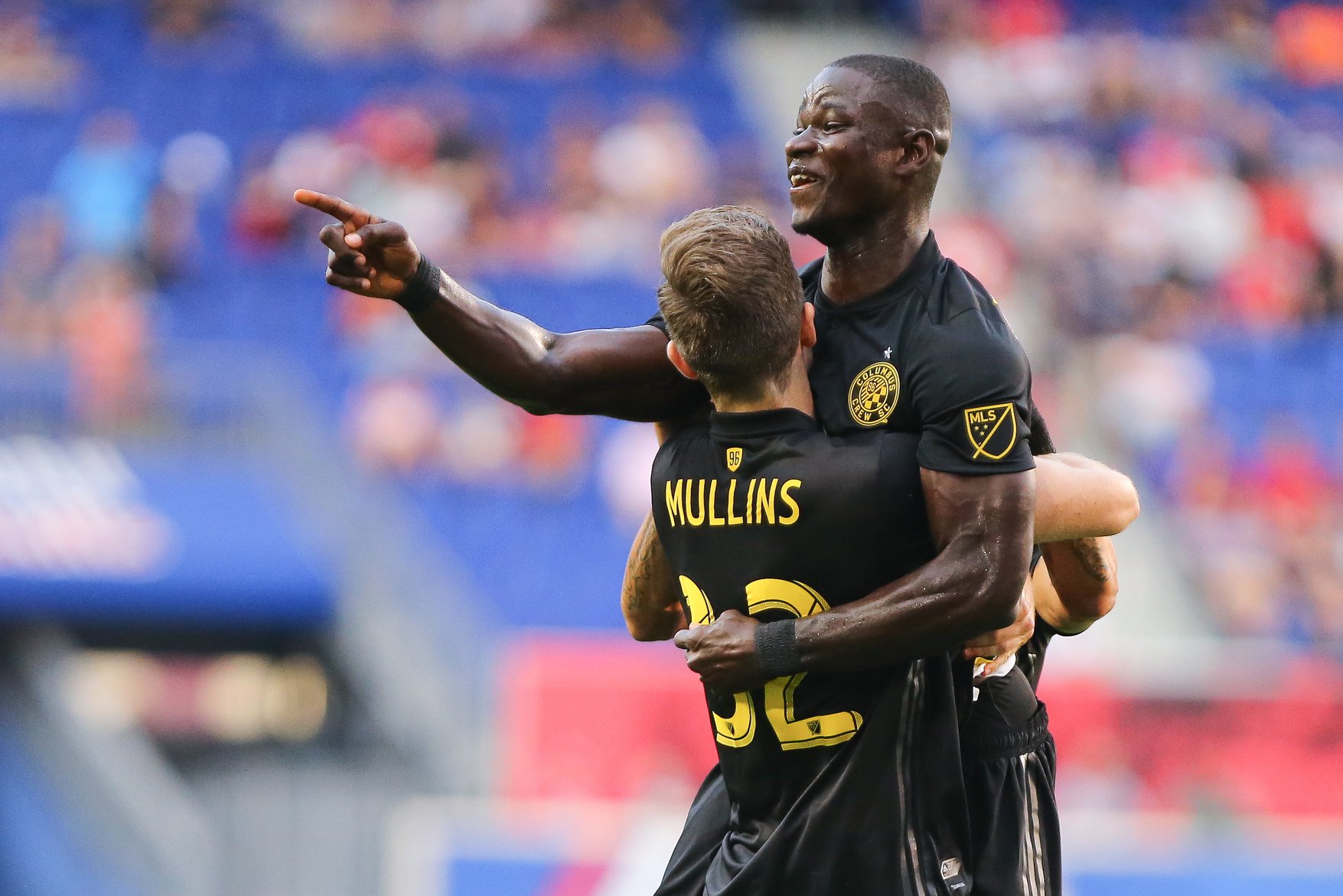 The clarity of 10K is clear.

Whether running a race or in the form of a digital signature, crossing the 10,000 mark is a momentous achievement.

And this is precisely what happened earlier this week with the #SaveTheCrew’s 2019 Ticket Pledge, which is an individual commitment to purchase either a season ticket or a multiple match plan for next season if the Crew is sold to new local ownership.

This proactive initiative runs parallel with the aforementioned movement’s vigorously determined efforts to stand by the Crew and its beloved home of Columbus.

There’s no ambiguity here, ladies and gentlemen. The Columbus Crew needs to stay in Columbus.

Mr. Garber recently commented about how the league is hesitant about relocating an existing club.

Mr. Garber added more about the uncertainty of the Crew remaining in Columbus by mentioning how MLS deputy commissioner Mark Abbott has met with the Columbus Partnership CEO Alex Fischer to discuss potential solutions during the past couple months in Columbus. But aside from the PR misdirection from Mr. Garber, the following snippet in the same interview concerning a back-up plan was eye-opening.

“[Abbott has] met with the city to talk about what we might do together should the Crew leave Columbus,” said Garber.

And there it is.

Mr. Garber has made a subtle yet now disclosed pivot that is antithetical to the unambiguous objective of Crew fans and the Columbus Partnership—keeping the Crew in Columbus—to a soccer club being in Columbus. Not the league’s original club. No. Just a soccer club.

Until Don Garber is no longer MLS Commissioner, the Crew will never be safe in Columbus. Moreover, under Don Garber’s guidance, MLS will not grow into a sustainable, acclaimed league because it will scheme and trade-in tradition and history for whatever is new and shiny in the moment.

The #SaveTheCrew movement and the Columbus Partnership are clear in their objective to keep the Crew in Columbus while MLS Commissioner Don Garber is sending mixed messages when not scheming against Columbus behind closed doors (cough cough Austin clause).

MLS Commissioner Don Garber’s thoughts involving the Crew being in (or not) in Columbus has reached a new level in the public forum that’s infuriating. A potential “new team” in Columbus?

What the hell does Don Garber think #SaveTheCrew means?