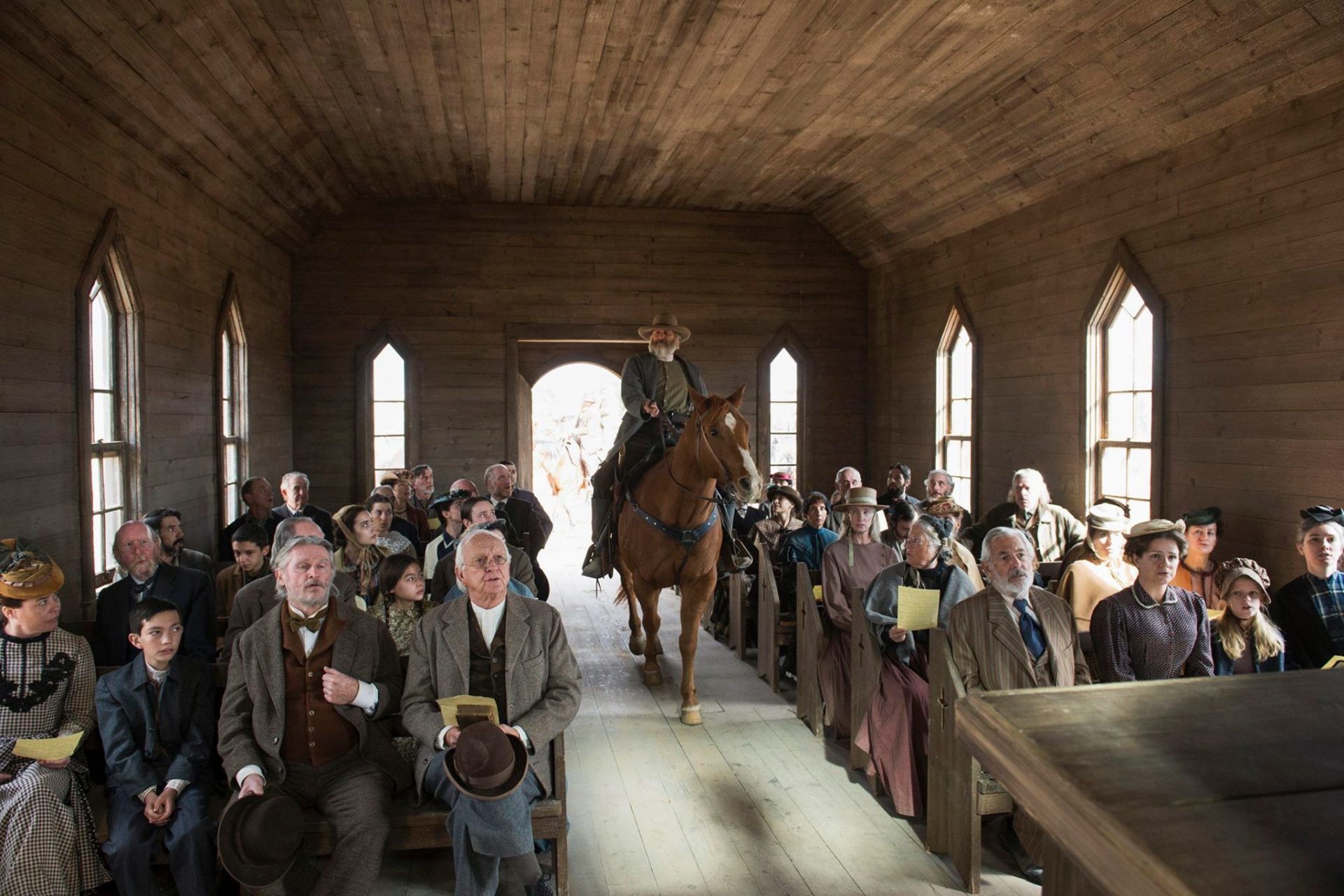 Watch, listen, eat, drink
Welcome back to Netflix and Grill, where we make a simple meal and pair it with a drink, album and streaming television show. Along the way, we plug local businesses that make Columbus shine. This entry pays homage to the Old West – Netflix’s Godless, Willie Nelson and Merle Haggard’s joint (get it) release Django & Jimmie (2015) and the cowboy campfire comfort that is Beef Stew. Saddle up partner!

It’s time to make a hearty stew worthy of a heartbroken cowboy or villain on the run. Of course, this is Ohio in 2018 and not the New Mexico of 1887, so we will use a crock pot and not a campfire. 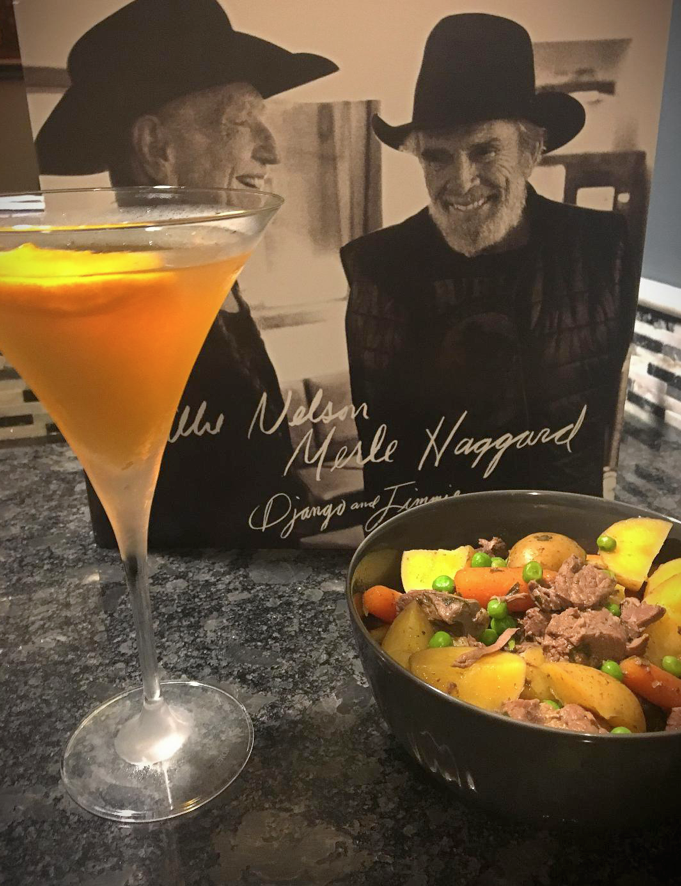 There you have it, proper grub for all of us cowpokes!

If popular culture has taught us anything about the Old West, it is that every town had a whiskey serving saloon and that the bartender always gets shot. At this risk of being called a Tenderfoot, let’s use that whiskey to make a Manhattan.

Simple, effective, and to the point.

This album is a reflection of the 50-year collaboration that broke all of the rules and forever changed the landscape of popular music. The tracks are (per Haggard/Nelson usual) a well-chosen split between covers and originals. The guest stars shine brightly but never outshine the stars. Highlights include:
Unfair Weather Friend – A ballad sung by lifelong friends about lifelong friendships.
It’s All Going To Pot – An upbeat and clever satirical romp.
Don’t Think Twice, It’s Alright – A countrified cover of the Bob Dylan classic.

Godless is a character study that revolves around father-son dynamics, a double cross, and a town full of widows. Jeff Daniels (yeah … the guy from the Dumb & Dumber toilet scene) plays Frank Gifford, a vicious outlaw with a penchant for robbery, murder, and quoting scripture. Gifford becomes a father figure to orphaned Roy Goode (Jack O’ Connell) and raises Goode as his own all the while teaching him how to be a proper outlaw. 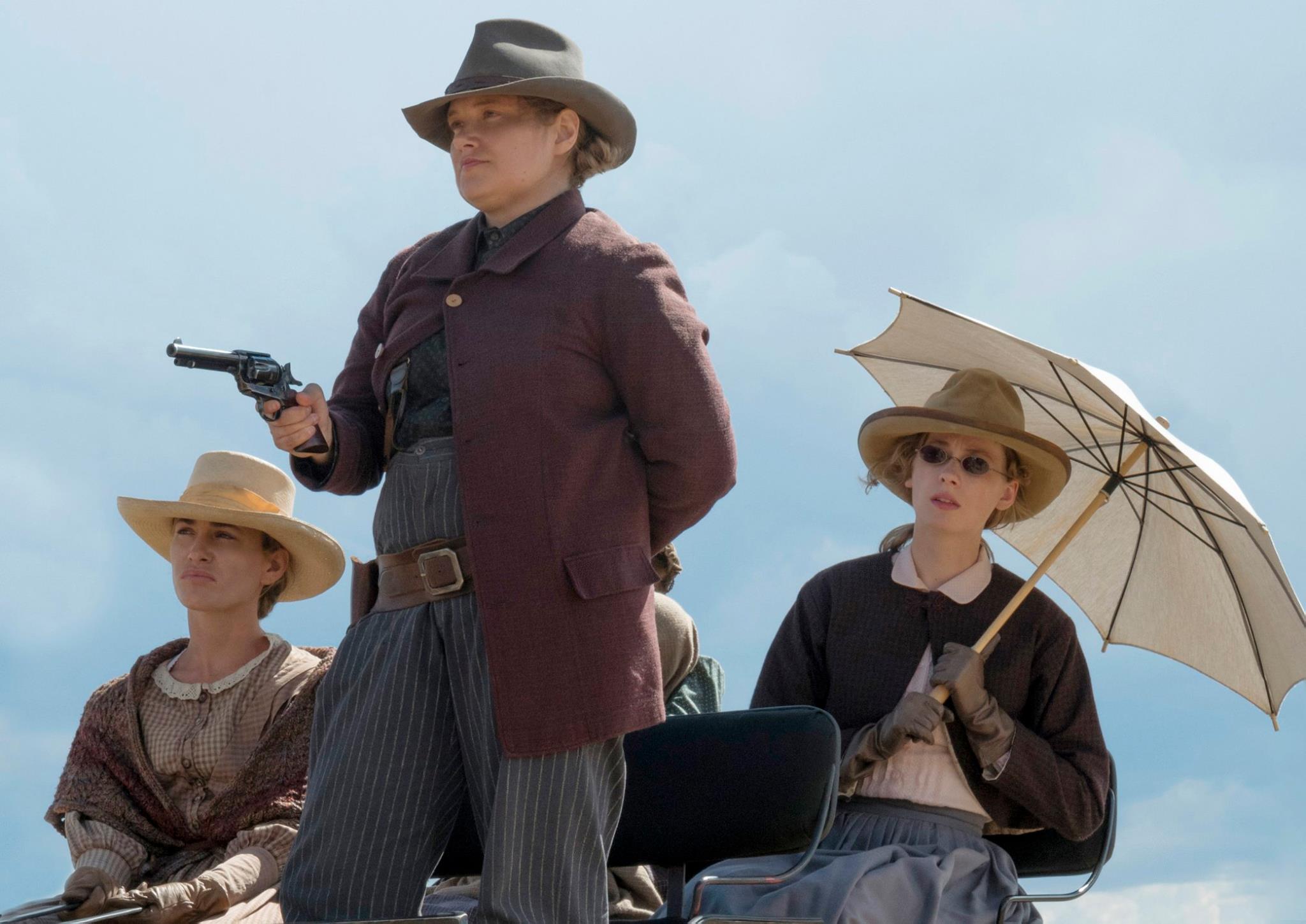 As years go by and Gifford becomes more violent, unpredictable, and sadistic, Goode has a crisis of conscience and leaves Gifford and his band of outlaws via a robbery double cross. The ensuing manhunt for Goode leaves a trail of dead in its wake and leads Goode to the home of Alice Fletcher (Michelle Dockery) on the outskirts of La Belle, New Mexico, – a town full of widows learning to fend for themselves after a mining collapse kills all of the town’s men.
In La Belle, Goode goes by an alias, becomes a minor celebrity, and begrudgingly mentors Fletcher’s fatherless teenage son. At this point, you probably can guess where the story goes.

Godless can be a bit of a slow burn and is at times predictable but is still worth the binge. It is well cast, written, and acted and has many darkly comedic moments. The seven episodes clock in at just over eight hours, so it’s the perfect winter binge to pair with stew, whiskey, Willie and Merle! Enjoy!