Giant selfie machine in Convention Center is an international hit

Watch, listen, eat, drink
Welcome back to Netflix and Grill, where we piece together some grub, a boozy drink, an album, and binge-worthy show. Along the way, we plug local businesses that make Columbus shine. The theme of this entry is Social Malaise and combines Ray Ray’s, Land Grant, Mr. Robot and Father John Misty. Gas up your turntable, find something wrong with society, and get some napkins—this is going to be a topical night.

In honor of Mr. Robot third season baddie Irving (Bobby Cannavale – Boardwalk Empire, Master of None, Vinyl) and his love of ribs, we are going to Ray Ray’s Hog Pit for a tender and meaty half rack of spare ribs. 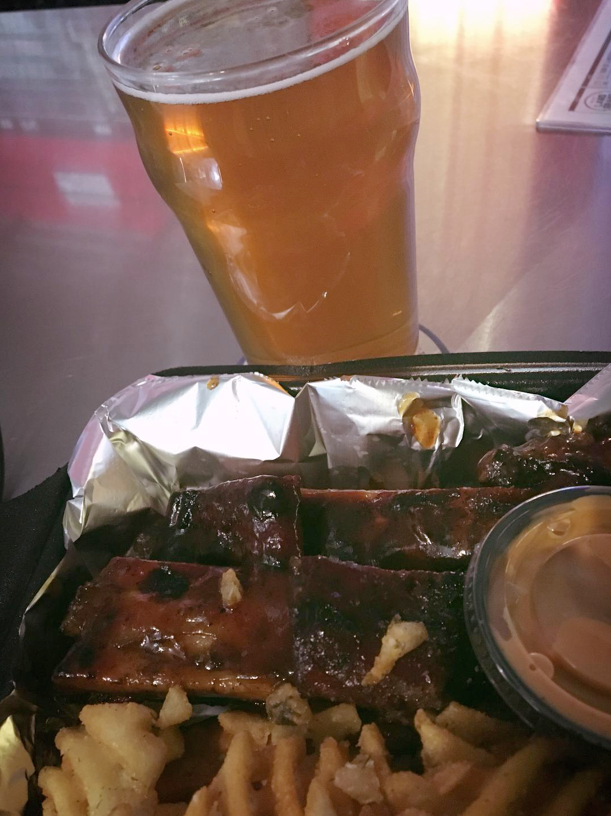 Ray Rays certainly can stake a claim to Columbus’ best ribs but are even more succulent when paired with a Land Grant Greens Keeper Session IPA. Marginal citrus, medium body, and a lower alcohol content (4.7%) make this the ideal local beer to pair with ribs. You can obtain this combo (waffle fries – only available at Land Grant location) Thursday through Sunday from 11:30am to 8:00 pm, when Ray Ray’s food truck resides at Land Grant Brewing Company (424 W. Town Street).

Purchased at Used Kids Records, Pure Comedy is the latest release from Father John Misty, a persona created by former Fleet Foxes drummer turned solo artist Joshua Tillman. Misty, a throwback to the 1970s, fervently preaches the danger of social malaise to his choir and is an amalgamation of Randy Newman’s lyrics, Elton John/Jackson Brown’s sound and Glenn Fry’s cockiness. 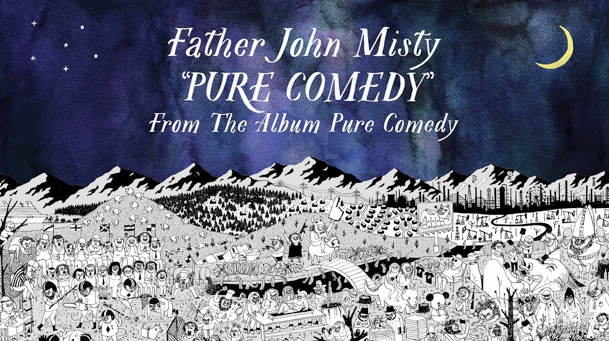 Pure Comedy is a sociological essay that, like Mr. Robot, does not take kindly to 21st century humanity. The social constructs of health care, gun control, minority rights, politics, social media, and religion are lamented, lambasted, and lampooned on this album.
Pure Comedy skillfully pulls off the trick of simultaneously being pretty and sardonic as Misty repeatedly croons against the background of large arrangements and piano riffs. Album highlights include the title track, Ballad of a Dying Man and Leaving L.A. These songs, along with most others on the album, fit into the theme of Mr. Robot and could easily be part of the soundtrack.

Since appearing on the airwaves in 2015, Mr. Robot (USA Network App/Amazon Prime) has been a tour de force of guts, smarts, and style. The brainchild of Sam Esmail, Mr. Robot centers on Elliot Alderson (Rami Malek) a hallucinatory, socially awkward vigilante hacker with a personality disorder and an axe to grind. 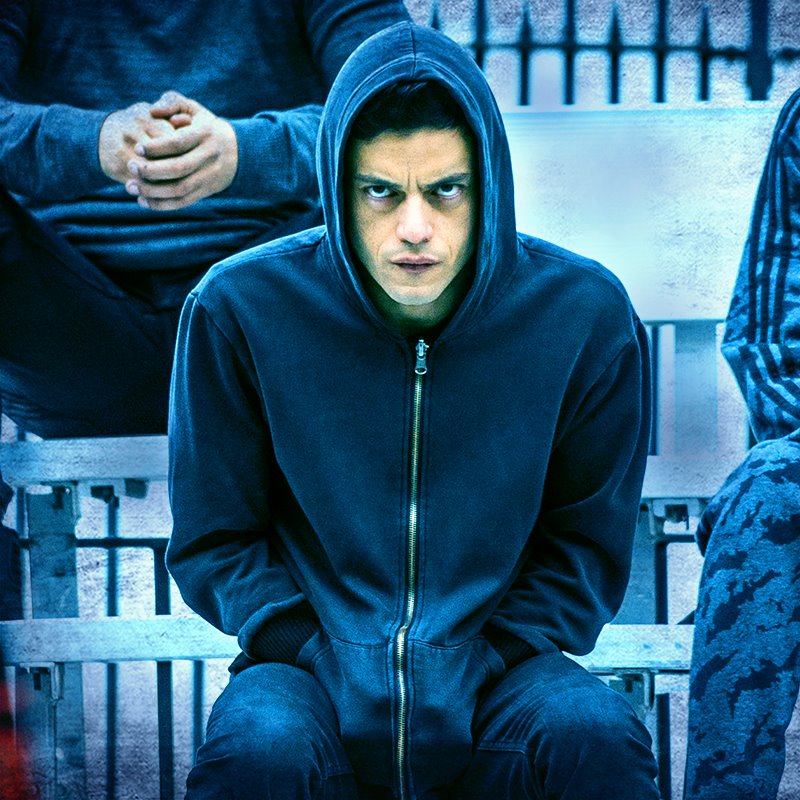 Elliot’s vigilantism revolves around his efforts to take down E Corp, a multinational conglomerate that Elliot believes is responsible for the cancer diagnosis and eventual death of his father Edward (Christian Slater). During this battle (that sometimes doubles as an effort to destroy modern society), Elliot enlists the help of best friend/love interest Angela (Portia Doubleday), sister Darlene (Carly Chaikin) and other hacktivist members of ‘F Society’ (a thinly veiled reference to real life hacktivist group Anonymous).

Besides being the most topical show on television, Mr. Robot is also the most stylish. Beautiful cinematography accentuates scenes of heartbreak, violence, passion and solitude all while referencing current events and societal woes. With sharp writing and innovative directing, showrunner Raimi is quickly and quietly throwing his hat into the ring of television visionaries David Chase (The Sopranos), David Simon (The Wire), Matthew Weiner (Mad Men) and Vince Gilligan (Breaking Bad, Better Call Saul).

If this sounds intense, and it certainly can be, rest assured the three season journey is worth the anxiety. If you have trouble sleeping after watching Mr. Robot, put Pure Comedy back on your turntable, eat the leftover ribs and open another Greens Keeper – hopefully these indulgences will help you forget (or excite you over the fact) that society crumbling is only a hack away.