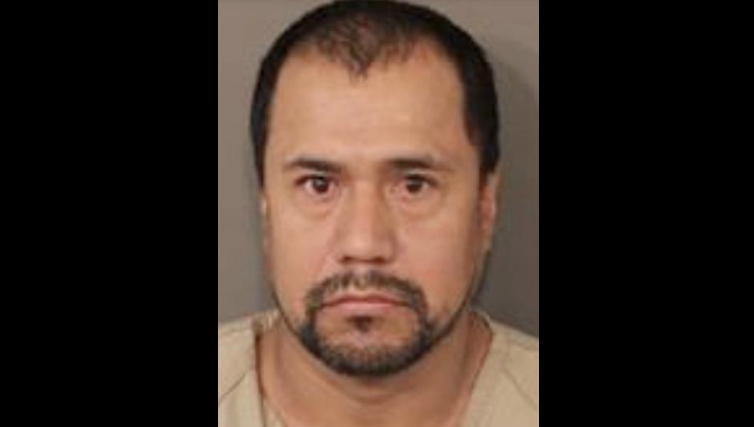 Ode to Curio: “How lucky we were to be around to witness it”

A group of drug traffickers really outdid themselves this summer by supplying the local Drug Enforcement Administration with the biggest fentanyl stash ever seized in Columbus.

Twenty-two pounds of the highly dangerous, manmade drug were confiscated from a small green house on South Napoleon Avenue on the city’s East Side, reports the Columbus Dispatch.

The four undocumented immigrants from Mexico are being charged with conspiracy to distribute fentanyl, heroin, and methamphetamine.

Much of the fentanyl found in the United States is made in China and shipped to Mexico, or made in Mexico and brought to the U.S., said Mauricio Jimenez, the agent in charge of the DEA’s Columbus office since February.

According to The Dispatch, fentanyl can be 50 times more potent than heroin.

Fentanyl is widely regarded as the root of the overdose epidemic in Columbus and across the country.