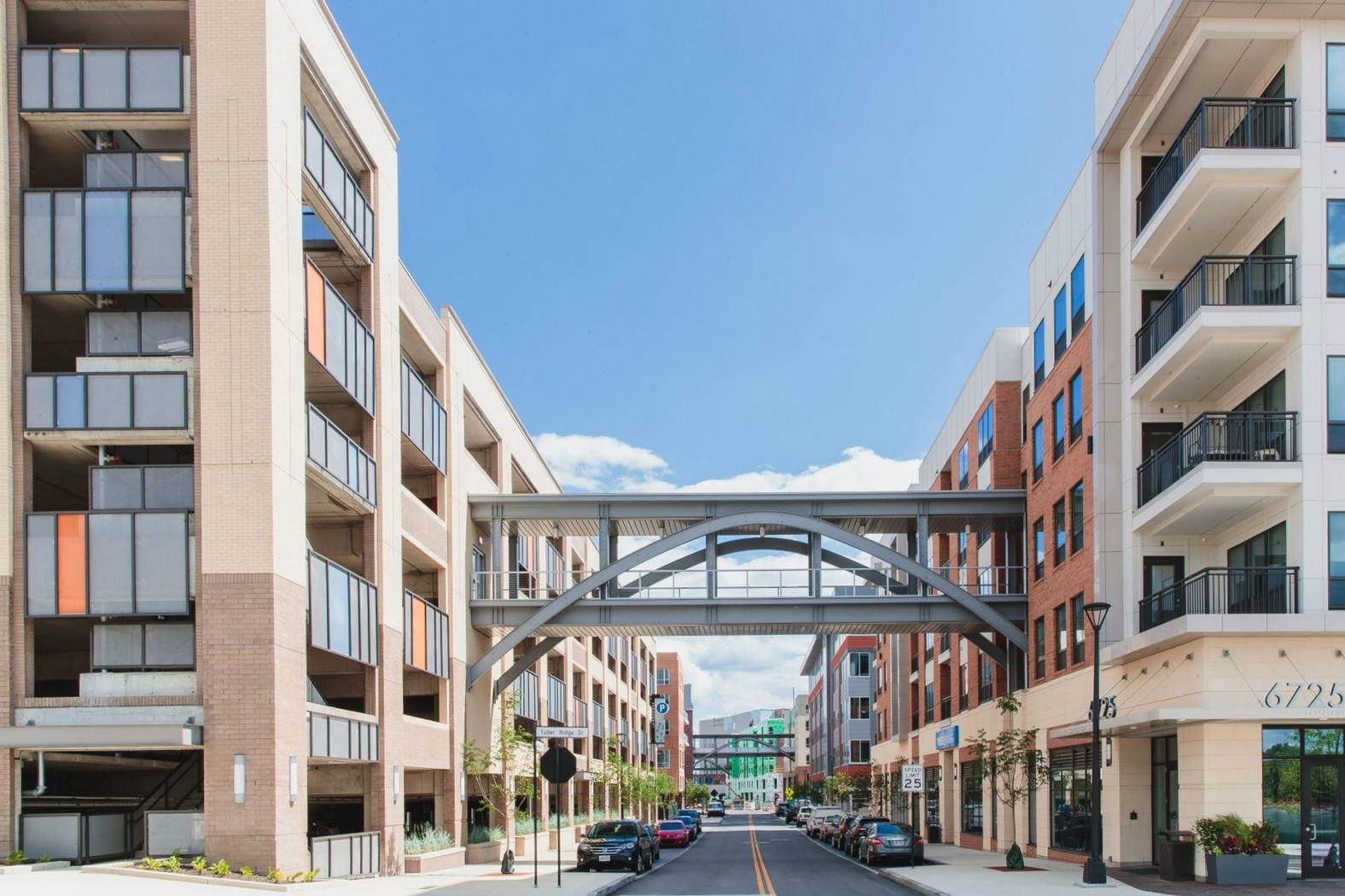 The nonprofit organization that manages North Market and Crawford Hoying developers are putting their heads together to potentially partner for a market in Dublin’s Bridge Park.

The market would operate similarly to the North Market and be located on the ground floor of the Block D parking garage on Longshore Street between Tuller Ridge and John Shields Parkway.

The garage is slated to open in spring of 2020.

The cost would come to about $5 million which could be financed by a proposal from Crawford Hoying that would begin by revamping the original Bridge Park development agreement with the city and Crawford Hoying.

Crawford Hoying is suggesting that any cash remaining after establishing reserve funding should be allocated towards repaying the bond principal for the Block D garage, associated streets and the construction of the market.

Crawford Hoying is also proposing a sales tax of up to 0.5 percent for businesses within the boundaries of Bridge Park.

While some are concerned about the possible effect a market could have on businesses in the Historic District, others are excited about the potential of the market connecting the east and west sides of the river and the possibility of it bolstering the existing farmers market at Bridge Park.