When we think of affordable housing, small apartments are probably the first thing to come to mind. However, one nonprofit, faith-based agency is bringing some rather unconventional options to Columbus residents. 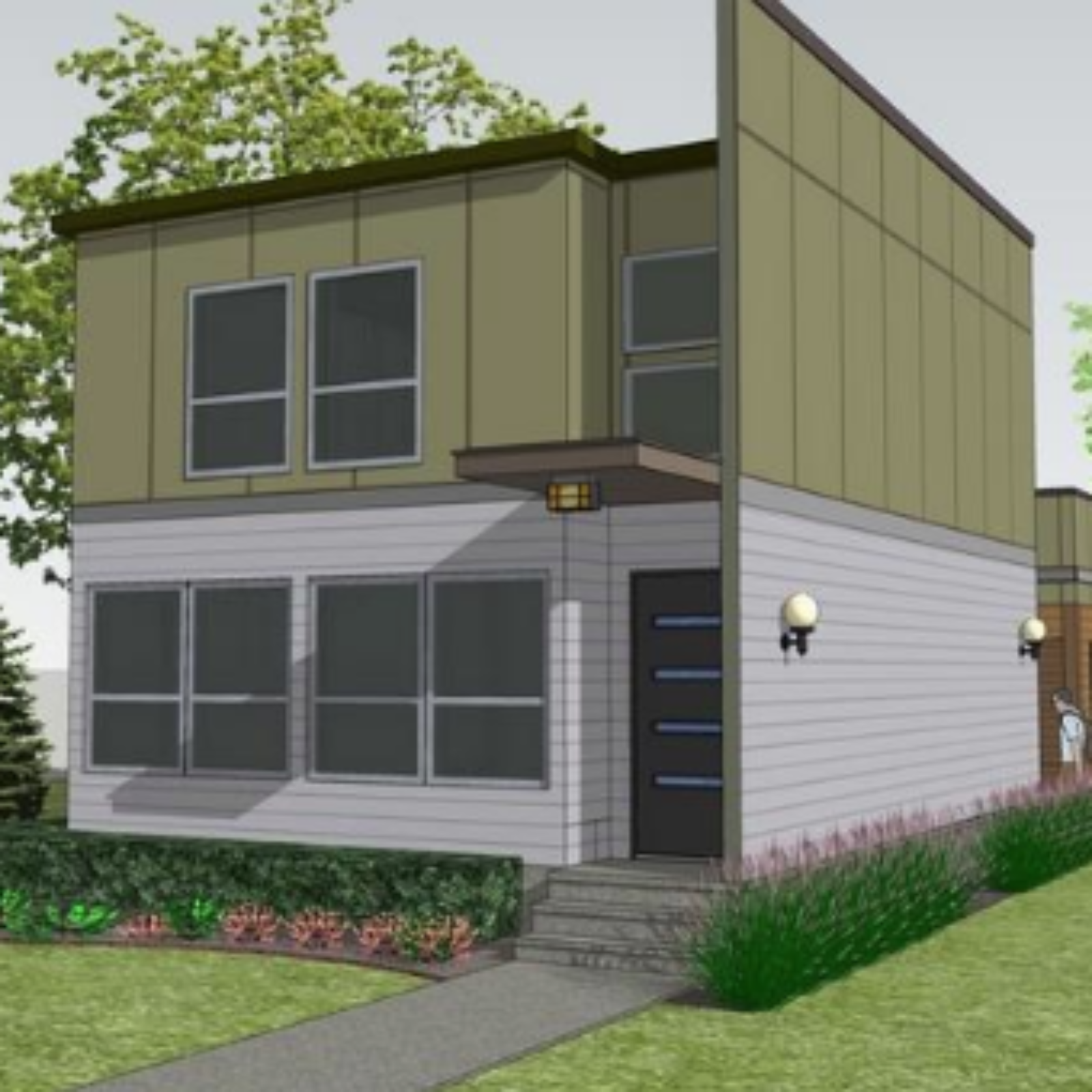 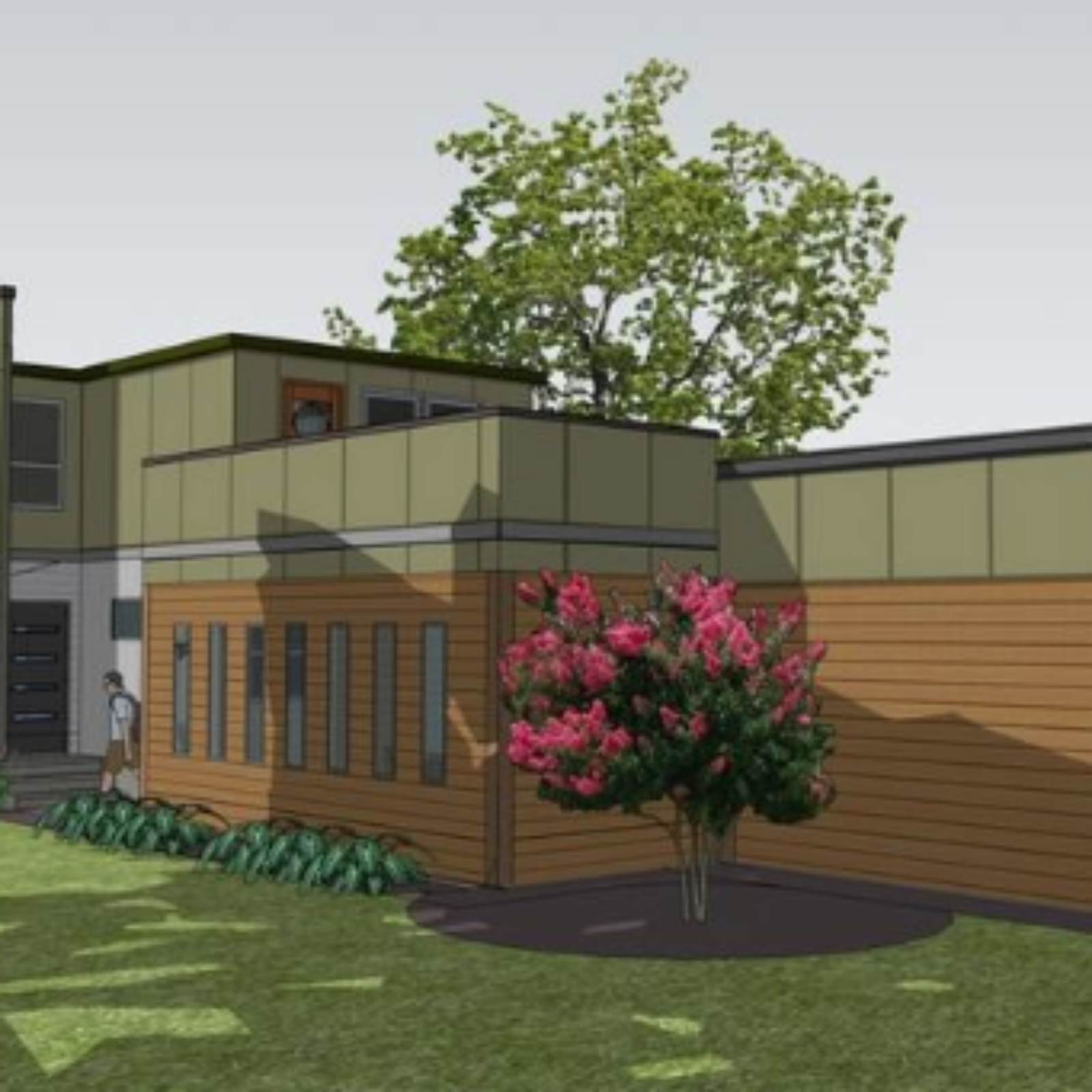 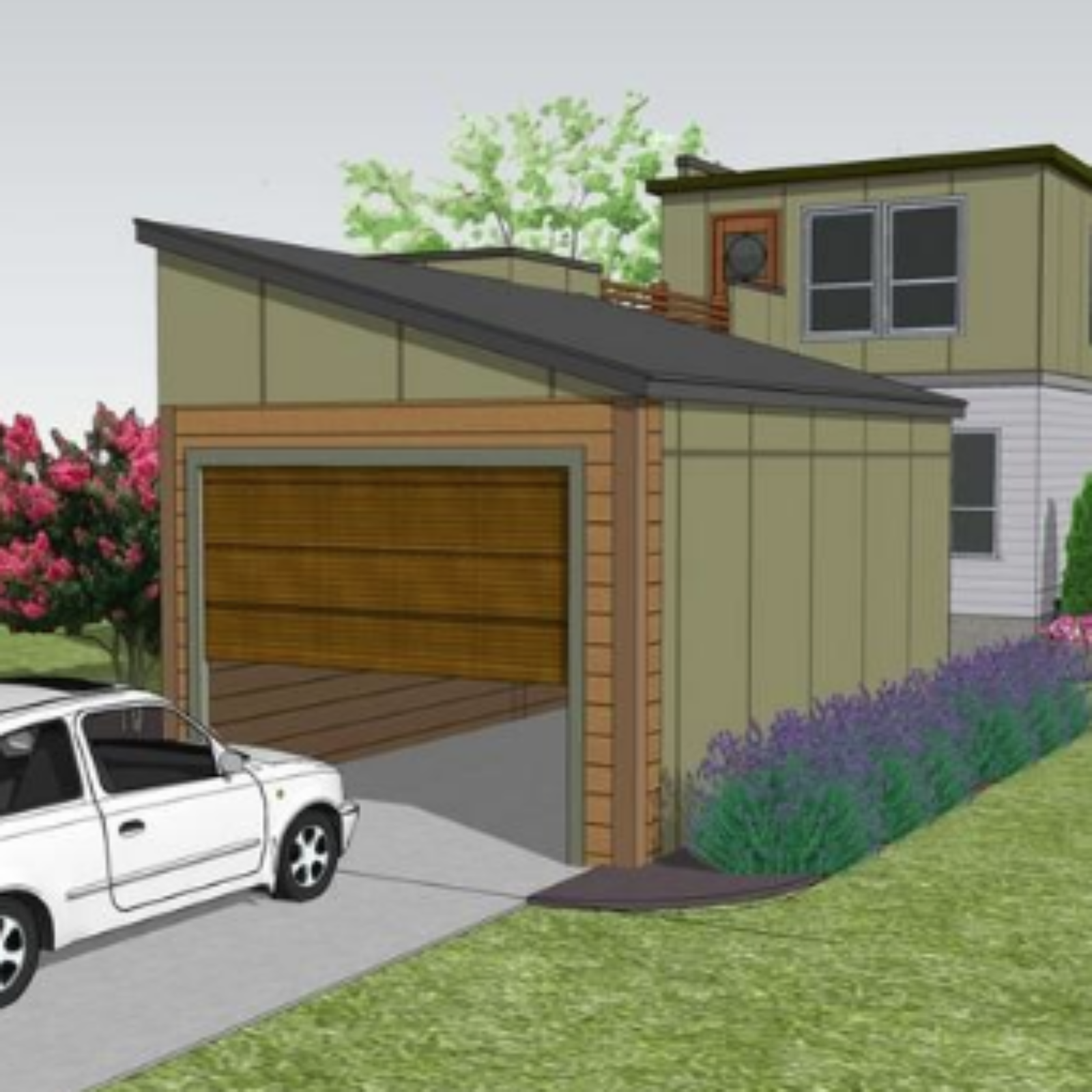 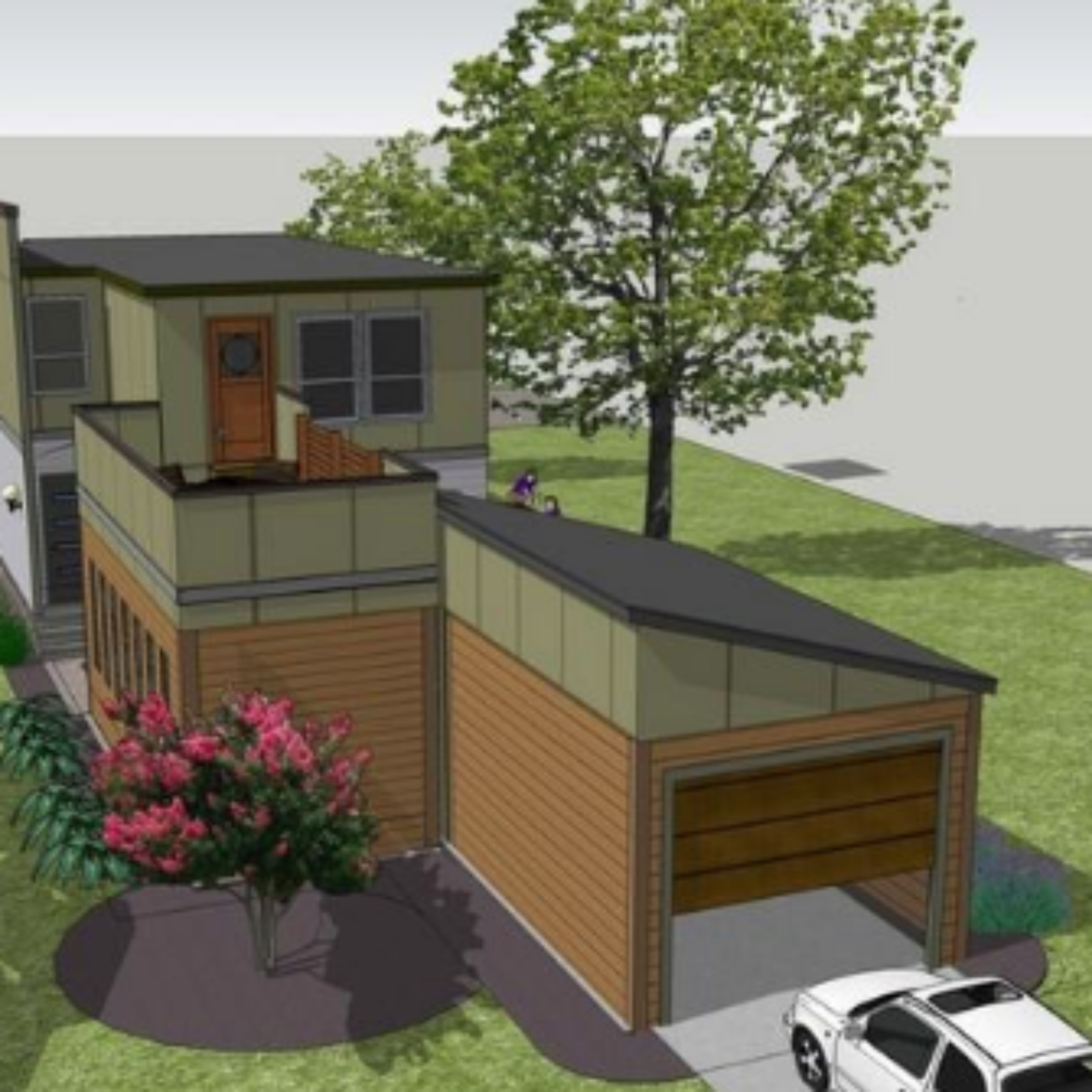 Though these single-family structures are the first of their kind, there are other shipping-container dwellings in Columbus. Nothing Into Something also spearheaded a “Cargominium” apartment complex on Old Leonard Avenue. This is the largest apartment building made of shipping containers in the nation. The non-profit intends for it to be used to give homeless men and women, including those who were formerly incarcerated, a chance to rebuild their lives.

This has been in construction for over a year but residents are expected to move in by spring.

So what do you think, would you consider living in a CargoHome?