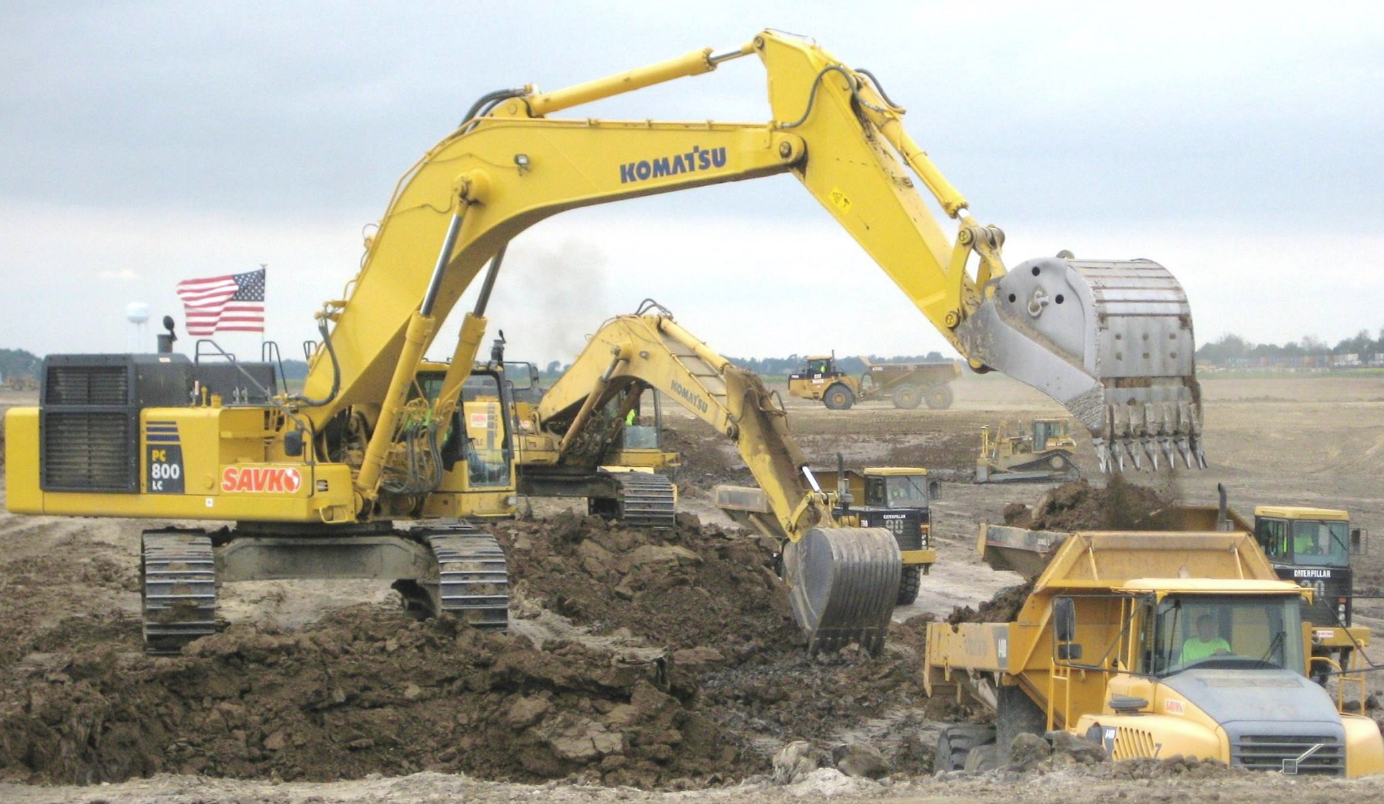 “Do you think I want to shoot an 11-year-old?” BB gun close call

The Columbus Crew has unofficially officially been saved which means we need to revisit the downtown soccer stadium conversation.

One available downtown parcel is directly adjacent to Huntington Park and is owned by Martin Savko from Savko & Sons.

Savko told 10TV he was approached a couple weeks ago about selling their land to build a new Crew stadium.

He said the family is more than happy to consider selling the land and is pleased that the community has stepped up to keep the team in Columbus.

The conversations are still in their infant stages but Savko believes his land would be used for facilities to support the stadium while the stadium itself would be placed on the property adjacent to what he owns.