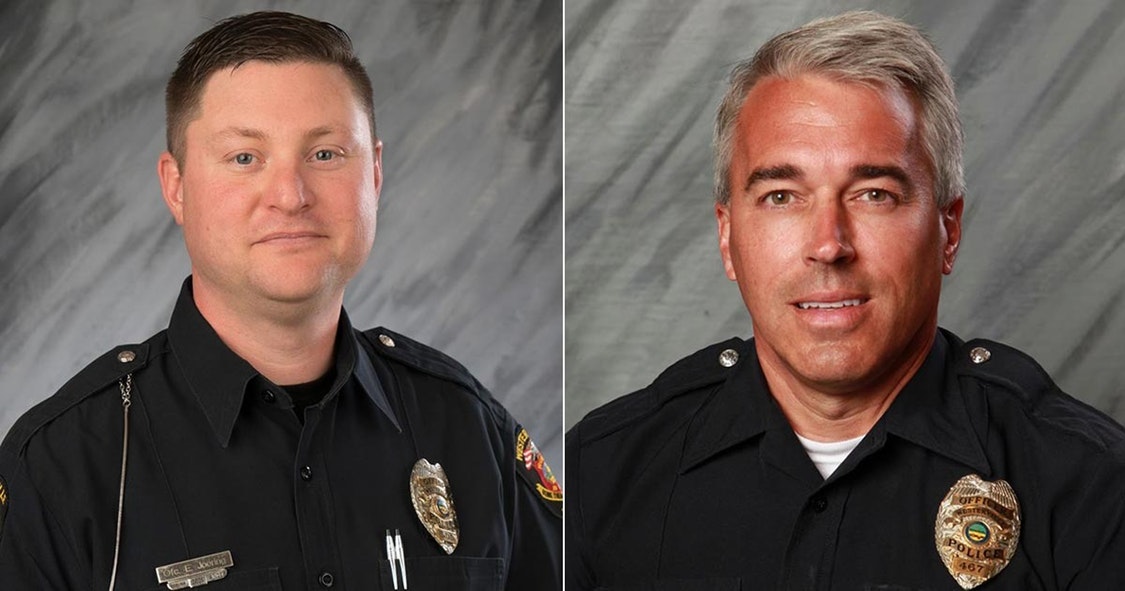 Two Westerville police officers were shot and killed Saturday afternoon on Crosswind Drive. Officers Eric Joering, 39, and Anthony Morelli, 54, responded to a 911 hang-up around 11:30am and were fired on when they arrived at the address.

ABC6 identified the alleged shooter was identified as Quentin Lamar Smith. He was wounded in the exchange of gunfire with the officers and taken to an area hospital. No word yet on the alleged killers condition. 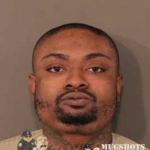 Court records showed Smith with a criminal history, including indictments for violent crimes like burglary, domestic violence and felony assault when he lived near Cleveland about a decade ago. Smith had pleaded guilty to the burglary and domestic violence charges, and spent some time in jail during his court proceedings.

An outpouring of support and condolences began late Saturday afternoon from the President, Mayor and others. A pair of memorial vigils are planned Sunday: one at 2:30 p.m. at Westerville North High School, and the other for 6:00 p.m. at Heritage Church in Maxtown Road. A third vigil is in the works for Tuesday.

There have been several reports of fake GoFundme pages looking to profit from the death of these officers, however supporters are encouraged to donate to the legitimate FOP fund:

My thoughts and prayers are with the two police officers, their families, and everybody at the @WestervillePD. https://t.co/AoingY77Ky