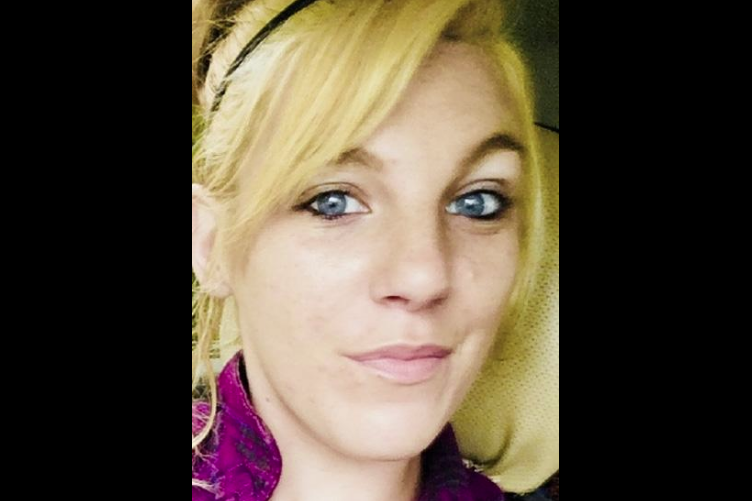 Update: Upper Arlington police have released the identity of the woman whose body was found burning in Burbank Park over the weekend.

Bobbie Renee Simpson, 23, lived on the streets of Columbus and had been charged for soliciting prostitution three times in the past year.

The Columbus Dispatch reports that in all three cases, she was working the Sullivant Avenue corridor in Hilltop and offered intercourse to undercover Columbus police vice unit detectives.

One case involved Andrew Mitchell who was suspended last month following an investigation into his fatal shooting of Donna Castleberry, 23 of Franklinton.

Jessica Efird, 44, of Upper Arlington made the 911 call at 8:41am Sunday when she noticed a fire in a wooded ravine during a walk near the entrance of Burbank Park.

Initially, Efird told the dispatcher she believed wood and brush were burning but then thought it could be a mannequin. She hoped it wasn’t a human body.

The state Bureau of Criminal Investigation and Upper Arlington police have labeled the incident as arson and abuse of a corpse, reports The Dispatch.

The Franklin County Coroner’s Office is in the process of determining cause of death.

Simpson was 5 foot 2, 120 pounds, with blonde hair and blue eyes. Anyone who may have seen Simpson recently or has any information relative to the incident is asked to contact Upper Arlington police at 614-583-5160.

Police were called to the park just before 9am on Sunday after a fire was reported.

Upon extinguishing a fire, a the body of a deceased Caucasian female between 18 and 30 years old was discovered.


BROUGHT TO YOU BY