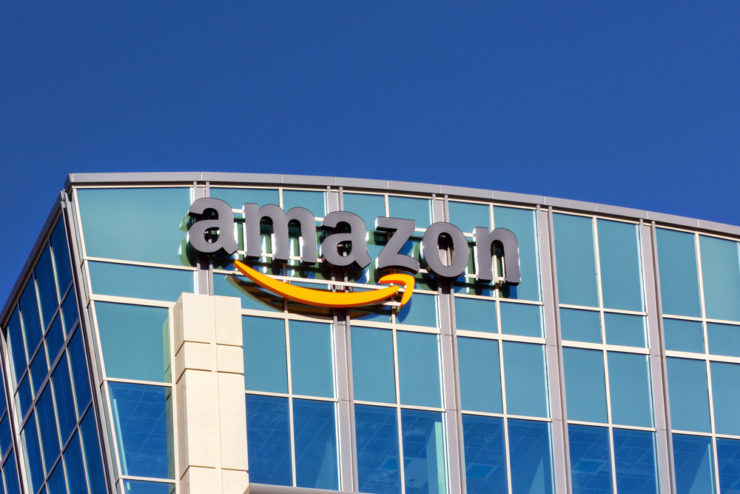 It is possible that we may soon find out whether Columbus remains in the running for Amazon HQ2.

The New York Times, which originally threw shade at Columbus for being placed in the top 20, reported Sunday that the e-commerce giant could whittle down that list this month after the finalists present their best and final offers.

A chief economist for the commercial real-estate group CCIM Institute and director of research at the Alabama Center for Real Estate at the University of Alabama said it could get down to as few as five finalist cities by Labor Day, reports The Dispatch.

Last September, Amazon was tasked with sorting through bids from 238 metro areas for HQ2.

In January, they released their 20 finalists.

The Dispatch called the project the “economic-development prize of a generation” with its $5 billion investment and 50,000 employees.