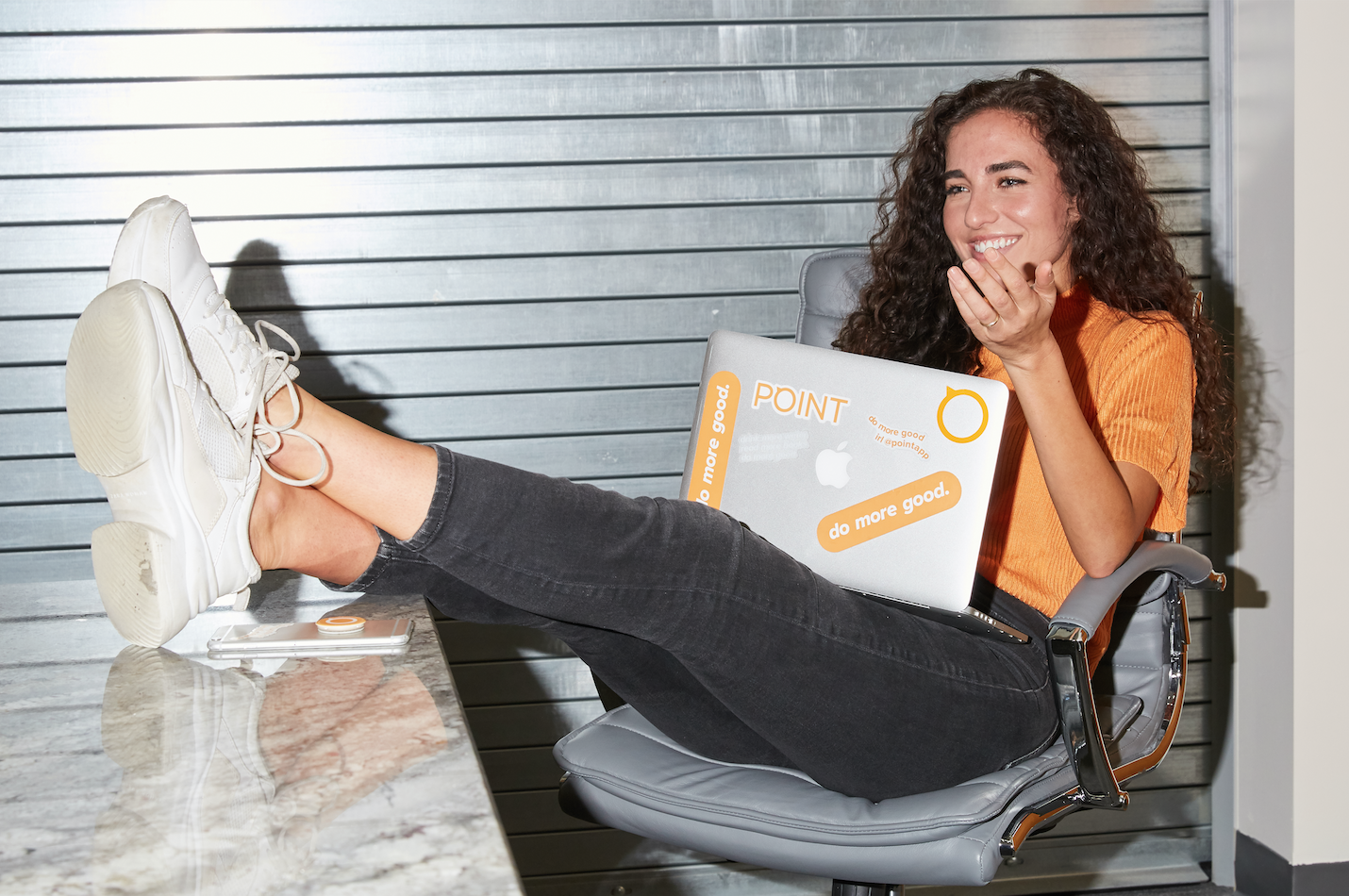 “I want to help, I just don’t know where to start.” These words are spoken all too often by folks in the community looking to get involved. It’s not the lack of time or energy; it’s simply the absence of awareness. And regardless of how the lapse happened, both sides lose—those with ambition are left searching, and nonprofits and charities are left in a pinch.

It’s kind of funny how this conundrum occurred in this age of connectedness. With Facebook alone, getting the word out about a charity or nonprofit in need of volunteers seems like it would be easier than ever. Unfortunately, that’s not always the case. While most national nonprofits can supply resources for social media and recruitment, those resources aren’t widely available on a smaller scale. And thanks to social media algorithms, those who are getting the word out are being buried underneath those with the budget to promote posts. In other words, nonprofits and charities could use some help beyond just volunteers at events, and Madison Mikhail Bush’s app, Point, aims to be that assistance.

Started in 2014, Point is an app that connects volunteers with nonprofits and charities in Columbus. But it’s also so much more than that. It features an interactive menu where users flag the issues they care most about, ranging from poverty to the environment. Once users have identified the causes they are invested in, the app shows charities operating in those categories and the times, dates, and what they are in need of.

“No one is ever shocked when they pull up [Point]; no one ever says, ‘This is brilliant!’ The biggest thing they say is, ‘How has this never existed before?’ It just makes sense,” Mikhail Bush said.

Not only is this a simple and effective tool for volunteers to find the organizations, it’s great for the organizations on the back-end. Instead of email chains, text messages, and phone calls, Point provides push notifications to remind volunteers of start times as well as confirming their participation in the event. While Point can’t solve every headache, it can certainly make a handful of them easier.

“Point is community based; it’s a community tool,” Mikhail Bush said. “We want to create a cultural structure within communities. It’s not something we’re going to one organization and saying, ‘Just use this!’ and then we’re done. We need to capture communities to create a difference that we’re looking for. If you have a tool and it’s the central point and it’s the best thing ever, it doesn’t mean anything unless everyone knows about it.”

The idea is similar to how Uber and other start-ups have gone about business. Instead of setting up a brick-and-mortar location in their areas of operation, these companies have utilized technology like apps to connect already existing people in the community. There has always been a need for improvement in these areas, but between a lack of awareness and a lack of understanding of the issue, it can become difficult to address and assess. The stark difference between Point and those start-ups is the approach. Businesses like Uber and Bird have taken the shock value approach: just show up, let everyone deal with it, and figure out the kinks in the system later. Point, however, wants to make sure the program and systems they build are sustainable, effective, and most importantly, created by and for the community at large.

The app all started as most success stories do: lying in bed, ordering some takeout. Mikhail Bush said she realized it was easier for her to do things such as order ramen or book a hotel from her cell phone than it was to get connected with organizations doing good in her neighborhood. As someone who helped pave her way into college at Capital University via volunteering, she said she quickly saw a problem in the market.

“So I thought, ‘We need to make a costless tool that is that connection so that whenever I want to do something good, I can go to one place and do a lot of good things,’ “ Mikhail Bush recalled. “When we first started we thought it was going to be really hard to get nonprofits on board so we said we’d try to get 100 nonprofits by the end of the year. Turns out we hit over 100 in about a month. People want a connective tool, and we just never had it before.”

And as most tech start-ups go, there were plenty of changes—or pivoting as the professionals call it. Mikhail Bush’s first app attempt in 2010 wasn’t exactly fruitful; she created a giving website with her five friends which was able to raise roughly $20,000 for charities, but it ultimately failed. With programs like GoFundMe and Facebook’s donate feature, perhaps a giving website was just a little ahead of its time. Nonetheless, the lessons learned in that process have helped her get to where Point is now with more than 5,000 users.

“Normally when you tell people, ‘I graduated in 2014 and started fundraising in 2016,’ people go, ‘What have you been doing?’ But it has been hard to build,” Mikhail Bush explained. “When I first started, I didn’t know what I was doing, I didn’t have any connections; it wasn’t my world…. It’s definitely been a long time coming since we just launched last year and I feel like this year now that we have roots and people using it and events are starting to get filled—that’s when I think people are like, ‘Wait a minute, there’s that girl who was screaming off rooftops four years ago.’”

While Mikhail Bush said they are committed to building and scaling Point in the Midwest, the ultimate goal is to spread this app across the country. Whether it be resources that the coast can offer, or newer solutions to problems, Columbus is only the beginning for Point.

“We’re like, ‘This is what people want in their lives and we are just giving you the tools to do it.’ Our generation understands that. We’re not looking for a pat on the back; we just want to go do it. It’s a part of our lives, it’s a part of our lifestyles.”

Point app is available on the Apple Store and Google Play. For more information or to get involved, visit pointapp.org.