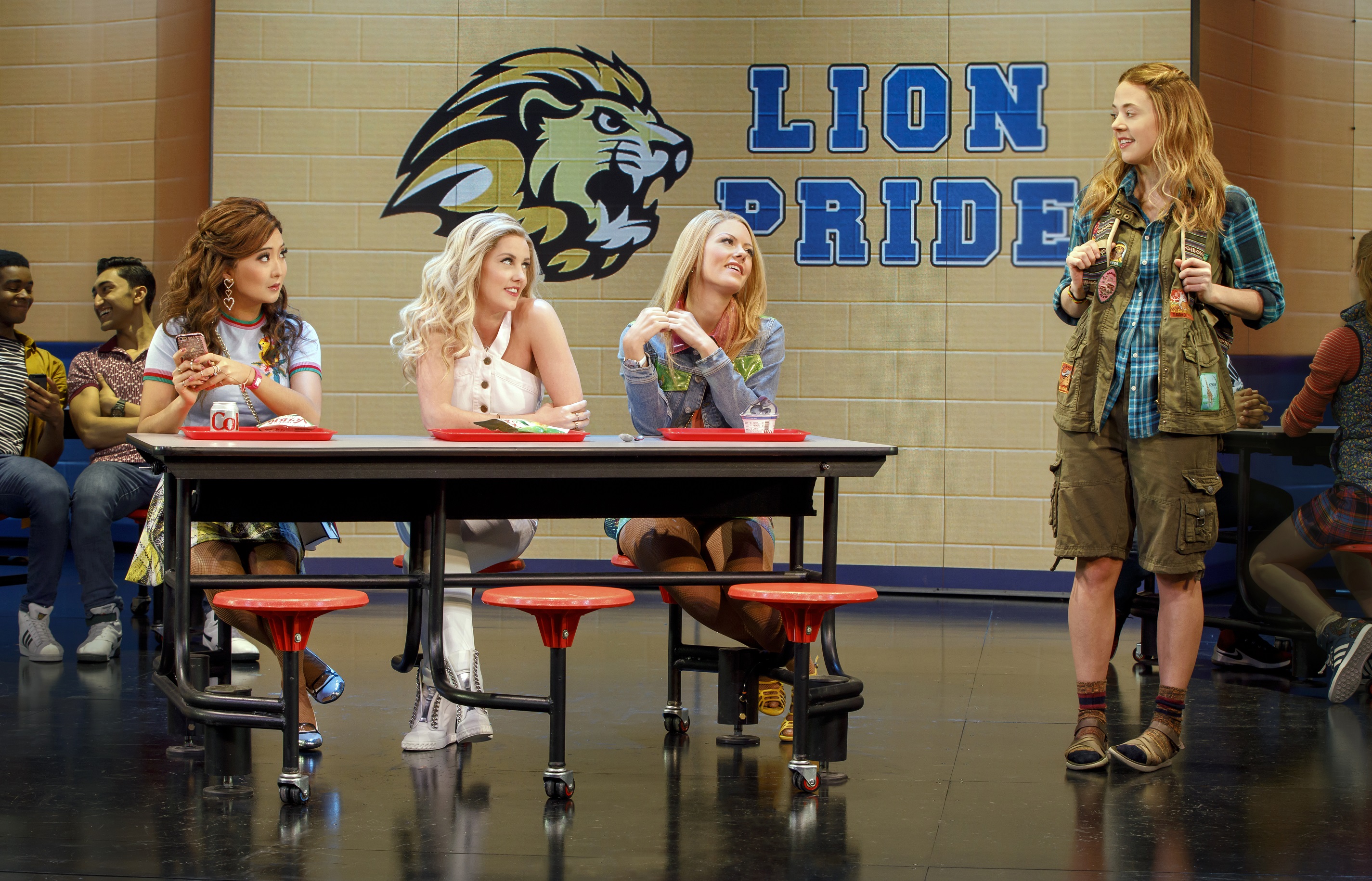 In an exciting reveal last night, coupled with performances from local and Broadway performers, CAPA announced its 2019-2020 PNC Broadway in Columbus series in what looks to be an especially exciting lineup of shows.

The series will kick off with two shows that deal with the difficulties of adolescence. The critically-acclaimed Dear Evan Hansen (Sept. 17-22) tells the story of a private letter that shouldn’t have been read publicly, its tragic results, and the complexities of fitting in, while Mean Girls, (Oct. 22-27) written by former high school theater nerd and SNL writer Tina Fey and her husband Jeff Richmond, is a musical adaptation of the film of the same name that looks at cliques and Queen bees. Mean Girls comes to Columbus straight from its Broadway run.

In November, Les Misérables (Nov. 19-24) continues its “One Day More” in its almost 35 years of existence. This touring version will be freshly staged and its updated look is inspired by the little-known paintings of Victor Hugo that have been converted into backdrop projections.

The New Year will kick off with another film adaptation, Anastasia (Jan. 29-Feb. 2). The stage version maintains your favorites tunes such as “Journey to the Past” and “Once Upon a December” while adding 16 new songs. This version of the last Romanov daughter, written by Terrence McNally, happily says “do svidanya” (goodbye) to Bartok the Bat and the zombie version of Rasputin and replaces them with a conniving secret police officer.

My Fair Lady (Mar. 11-15), the musical that launched Julie Andrews into Broadway prominence, is sometimes called “the most perfect musical of all time.” A social commentary about language and society, My Fair Lady features a lineup of perennial Broadway favorites such as “Wouldn’t It Be Loverly?” And “On The Street Where You Live.”

Wrapping up the subscriber season is Miss Saigon (June 9-14), the love story of an American GI and a young Vietnamese woman who bears his child, is written by the same creative team as Les Misérables. This revival contains additional Vietnamese lyrics and exceptionally spectacular stage effects.

Jersey Boys (Jan. 10-11) and the ever-“Popular” Wicked (Apr. 22-May 17) are optional subscriber package add-ons to the season. CAPA also announced that Come From Away, a musical about true events during the aftermath of the 9/11 attacks will be included in the 2020-2021 season.

To renew your season subscription or to become a subscriber, visit broadwayincolumbus.com.  You can also call (800-294-1892) or just stop in at the CAPA Ticket Center at 39 E State St. It’s a season you really won’t want to miss!