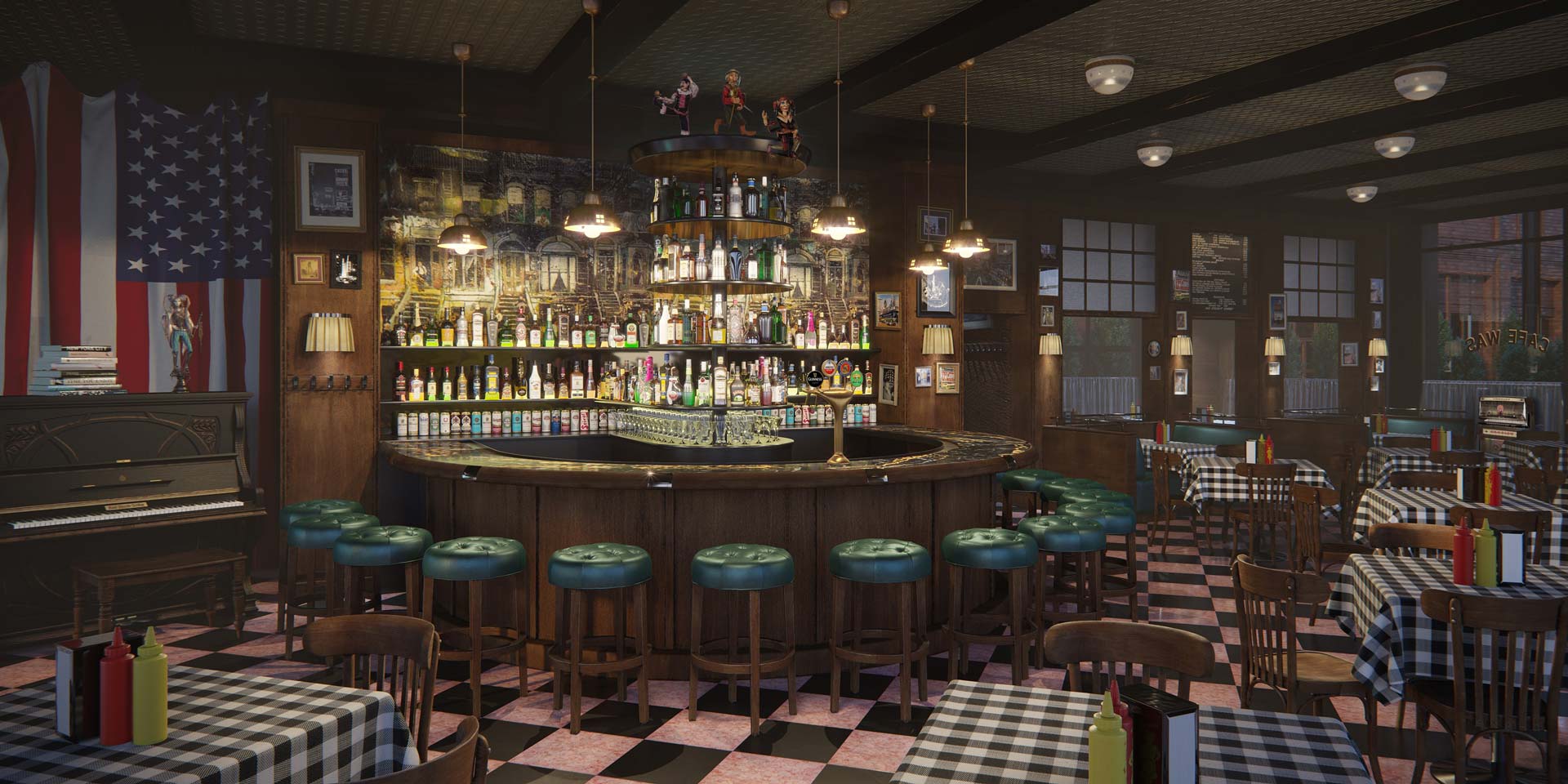 Things are gonna get saucy as Ivan Kane’s Forty Deuce Cafe and Speakeasy plans to open later this year.

In partnership with Loud Capital, the new addition is part of Easton’s $500 million dollar expansion beginning this year. The speakeasy will have a bar and bistro on the first floor serving typical fare like burgers, sandwiches, and salads. In true 1920’s fashion, the upper level will house a speakeasy with entertainment from live bands and DJs. Adding to the experience, there will be a jukebox and nightly pianist on site.

The journey to the speakeasy will be half the fun! Guests will enter through a secret passageway that winds through a kitchen, back doors, and storage rooms—similar to what boozers had to go through during the Prohibition era.

Owner Ivan Kane’s previous Forty Deuce locations were in Hollywood and Las Vegas. He revealed to Columbus Underground, “I really never had anticipated the Midwest until I got invited by the developers who had heard about what I was doing in LA and Vegas, and invited me to see what Columbus and Easton in particular was all about.”

Kane ended up falling for the city and tells Columbus Business First that he has big and exciting plans for the speakeasy. “Once you’re inside, you’re transformed to a lively, animated space. There will be a lot of wow factors. There will be catwalks on the ceilings, a turntable stage. We have dancers straight from Broadway.”

Forty deuce will be open for dining seven days a week with the speakeasy is expected to run Thursday-Sunday, with select additional days.