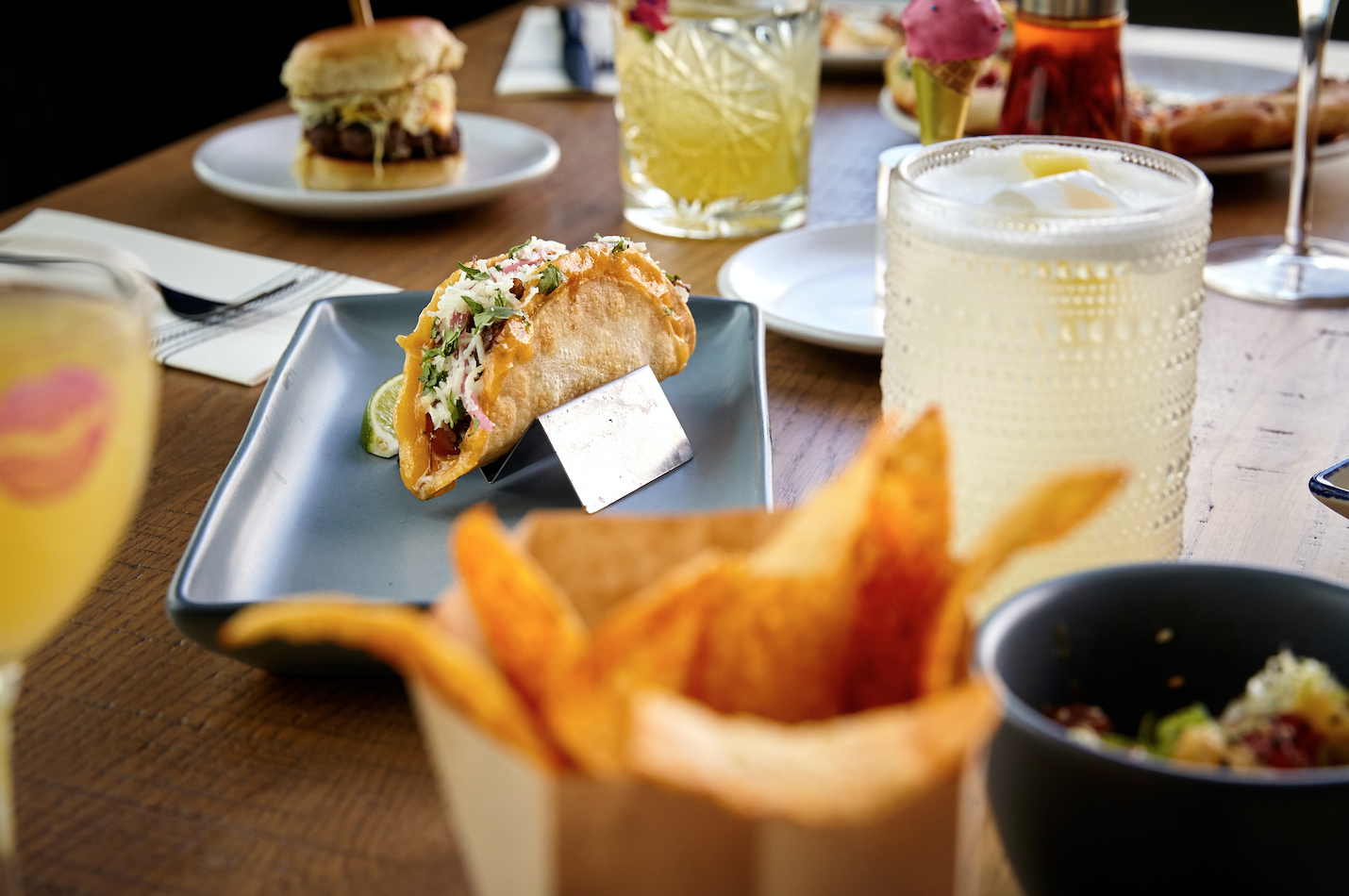 12 Beers of Christmas: Ohio brewers offer flavors of the season

Columbus is the city of the next century. But sometimes it’s difficult to see during your daily drive; even harder if you’re only home for the holidays. If that long-lost college cohort or twice-removed cousin hasn’t stopped by since the waning days of MySpace, the local to-do list is almost too long to fathom. So if you’re looking for someplace new or unique to impress your out-of-town guests, consider these enviable options.

Where to find unpretentious eats well after midnight

The Old North is just far enough away from campus and just south enough of Clintonville to carve out its own neighborhood identity. Columbus-style pizza is still king, but the chewy garlic butter handle of Smokin’ Joes hand-tossed crust and sauce are essential. Try the veggie-heavy Backyard Dog, or keep it classic with spicy Italian sausage, fresh garlic, and extra cheese.

This once sleepy stretch of street has become a downtown hub of hip haunts in the past decade. Choose from more than three dozen signature hot dogs, brats, polish sausages, or veggie dogs—or create your own. The Pittsburgh Princess is a notable nod to Primanti Brothers’ legendary sandwich, dressed with creamy slaw, hand-cut fries, and a splash of malt vinegar.

An obscure enclave of boutique retail shops may not seem like the obvious complement for Spanish small plates. But the dynamic tapas menu was the perfect fit for the former bank whose exposed vault door mechanisms remain a decorative accent. Though the featured fare changes frequently, the octopus a la plancha and lamb meatballs have become much-beloved staples.

Southern standards find a fresh take at the intersection of rustic and refined. Don’t let their bottomless brunch delay your visit. Succulent fried chicken served with brown butter waffles, bourbon maple syrup, and a side of collards are always on the menu—as are the impressive smoked short ribs, with ginger cilantro rice, Brussels sprouts, and green tomato kimchi.

Where to imbibe elevated cocktails with a view to match

The standard speakeasy is a hidden haunt. But this one literally ups the ante by hiding on the roof of Smith Brothers Hardware, offering Caribbean cuisine and just the right vantage of the city skyline. Try a plate of authentic Johnny cakes and the crispy-skin parrot fish coupled with one of their reimagined, prohibition-era cocktails like the Tropical Knees, Lion’s Tail, or Pith and Peel.

Where to go with those who seek and savor something secret

High Street has plenty of hotspots, but few are as elusive as the one in the basement of Mikey’s Late Night Slice in the Short North. Cleverly concealed by an old walk-in cooler beyond repair is a secret tiki bar. Tropical tropes set the tone for the tiny oasis illuminated in pink and purple. Umbrella drinks served in ceramic tumblers complete the immersive, island-inspired experience.

The unmarked entrance for the underground establishment beneath Natalie’s Coal-Fired Pizza is entirely on-brand for the quaint and quirky bar about the size of a box car. Wes Anderson himself would be hard-pressed to improve on the iconoclastic niche whose namesake is the fictitious tome featured in his film, Moonrise Kingdom. Even the bar’s select menu is a secret.

Channel your inner lumberjack with a sport more dangerous than darts, but still slightly safer than jousting. Few seasonal frustrations and family feuds can’t be settled by a few rounds of hurling a lethal hunk of steel at a wooden target. Even amateurs will leave better prepared for the zombie apocalypse. Ash & Em’s smart “starters” and smashed burgers are equally sharp.

Duckpin bowling, pinball, and ping pong dominate this novel destination for kinetic entertainment, now with an additional location in Dublin. Start with paddles, a little flipper action, or foosball as an appetizer. The diminutive dimensions of duckpin make it the perfect scale for kids of all ages, with adults-only hours after 8 p.m. Rotating food trucks keep the menu fresh.