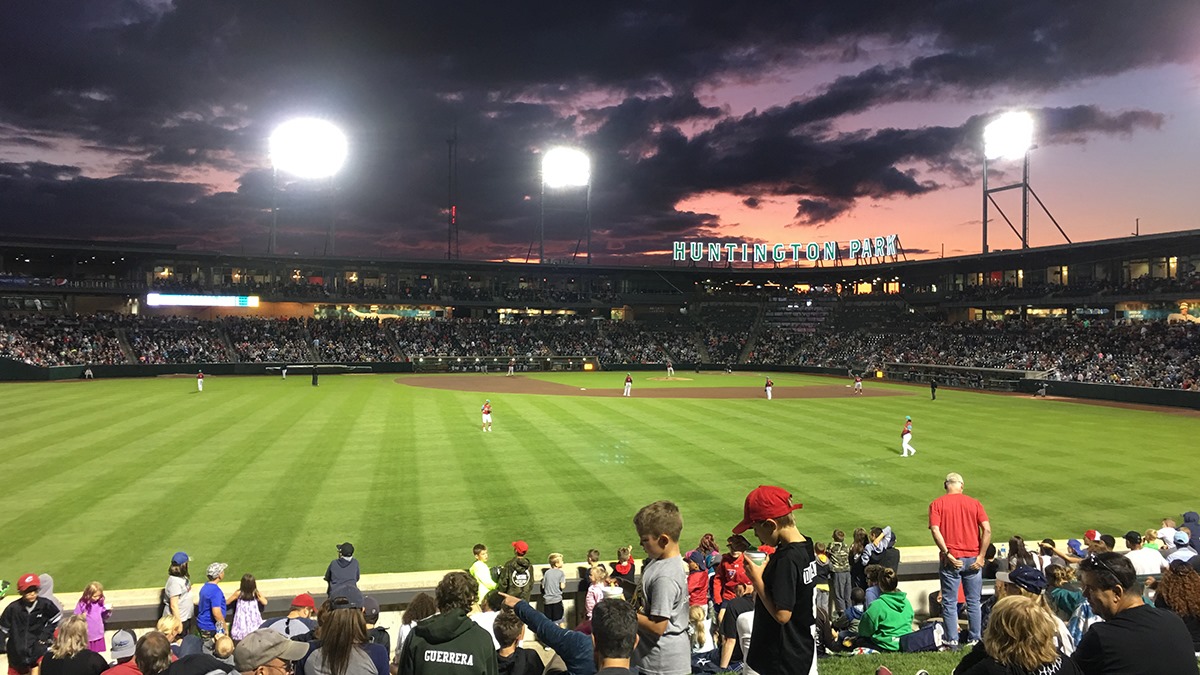 Over the weekend, our Columbus Clippers topped the Gwinnett Stripers to clinch the series, earning them a spot in the Governors’ Cup Finals!

Games 1 and 2 of the Governors’ Cup Finals best-of-5 series against the Durham Bulls will be played at Huntington Park on September 10 and September 11. Both games will start at 6:35pm, gates open at 5:30pm.

As if that weren’t enough to entice you, all games in the first round will be dime-a-dog!

Tickets for Games 1 and 2 are FREE! They will be available beginning Monday at 10am via Ticketmaster (no fees!), by calling 614-462-2757, or by stopping by either our Administrative Offices from 10am-4pm or the CF Box Office on the corner of Neil and Nationwide from 10am-2pm.

Tickets will be distributed on a first-come, first-serve basis, with a limit of four per order. For more information including the complete playoff schedule, click here.