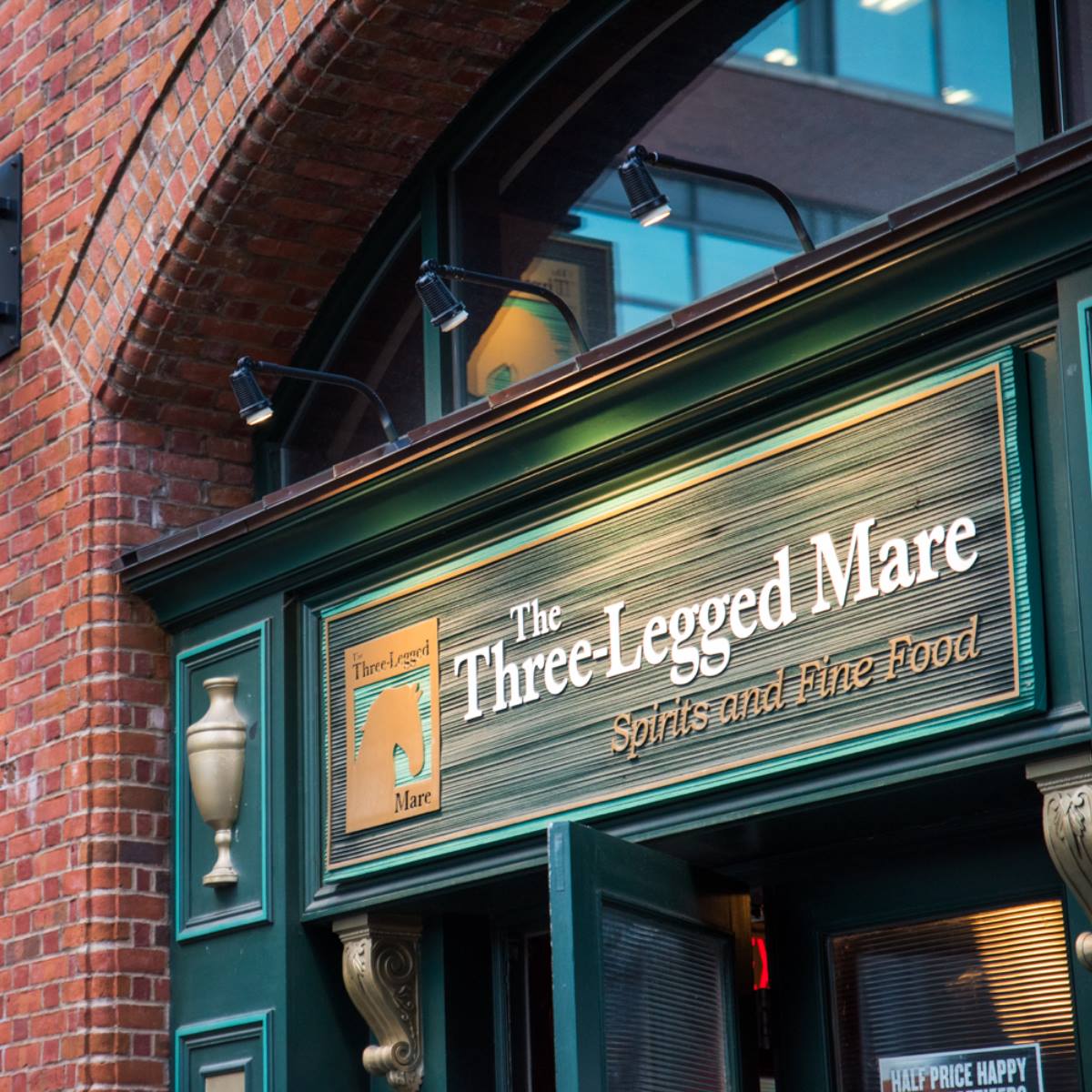 A drinking institution of the Arena District has shuttered after eight years of business. The Three Legged Mare at 401 N. Front St. is now closed per a sign posted on the door and a Facebook post.

“After close to a decade serving the Arena District the ownership group felt that their focus should be on the ever expanding R Bar Arena,” wrote Three Legged Mare on Facebook. “We appreciate the great support over the years and have made some great friends.”

The post goes on to encourage customers to pay a visit to R Bar at 415 N. Front St. to swap Three Legged Mare stories and “see a few familiar faces.” Three Legged Mare and R Bar are owned by the same restaurant group.