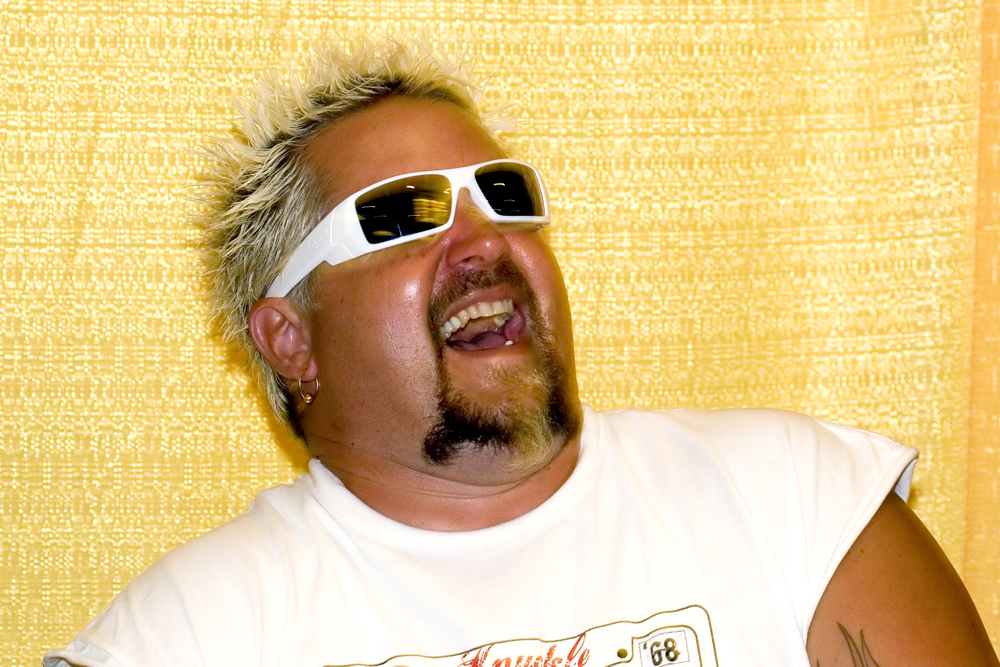 Tee off with 5 public golf courses in central Ohio

From internationally-known writers to top TV personalities and athletes, the fertile ground of our fair city has nurtured many of the nation’s most celebrated celebrities. Here are five of the best and brightest Columbus natives to make it big- our city’s gift to the world!

Majel Barrett-Roddenberry
You may not know her face, but if you’ve kept up with sci-fi at all in the last 50+ years, you’ve probably heard Barret-Roddenberry’s voice. The wife of Star Trek creator Gene Rodenberry, Majel voiced most of the computer interfaces throughout the series – along with many other recurring roles.

Beverly D’Angelo
It’s been a long way down the holiday road for this Upper Arlington-born actress. Best known for portraying long-suffering wife Ellen Griswold opposite Chevy Chase in the National Lampoon’s Vacation series of movies, D’Angelo has also found success in roles on Broadway and TV.

Macho Man Randy Savage
Ooh yeah! Macho man will always be remembered as one of the greatest ever to grace the squared circle. A mega-star in both the WWE and WCW, Savage is also responsible for one of the greatest cameos in any Marvel film. Are you ready?

R. L. Stine
Reader beware, you’re in for a scare! The master of pre-teen suspense sparked the imaginations of countless millennials with Goosebumps classics such as “The Haunted Mask” and “Say Cheese and Die!” Bexley-native Stine is also an alumnus of The Ohio State University department of English, which honors his legacy of terror through a scholarship bearing his name.

Guy Fieri
Columbus, or flavortown? The creative force behind noted restaurants like Johnny Garlic’s and Tex Wasabi’s, Guy has garnered acclaim for hosting countless Food Network TV series. The Columbus native also happens to have received a star on the Hollywood walk of fame this week!

Are you not entertained? As hard as it is to choose, let us know which of these hometown celebs is your favorite in the comments.