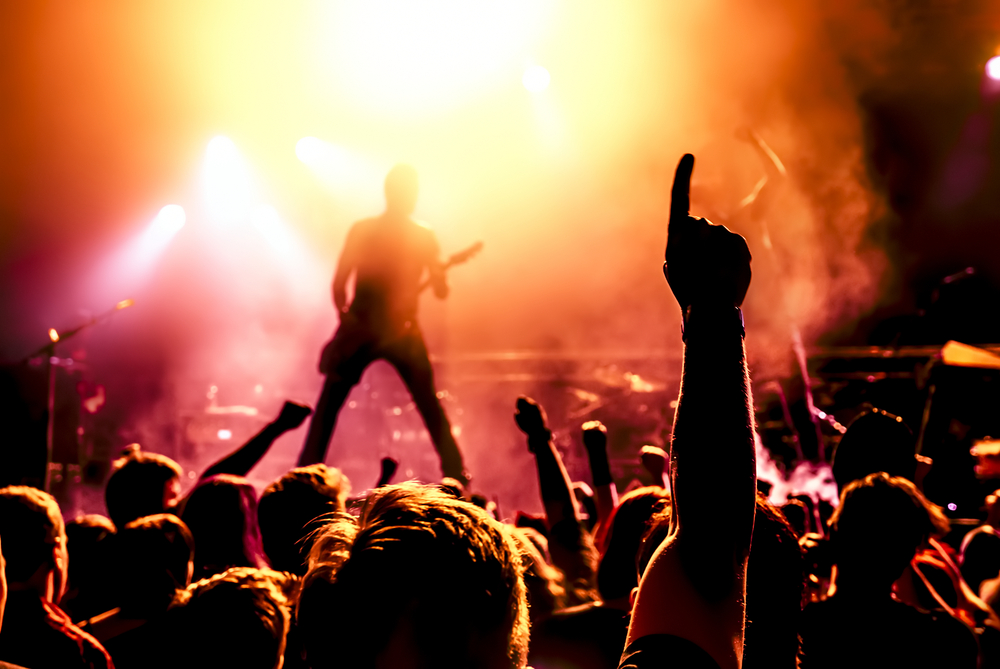 Update: Sonic Temple has announced the full lineup of performers for the 2020 edition of the fest. Check it out below, via the Sonic Temple Facebook page:

Exit light, enter night: Sonic Temple Fest has announced all-time metal legends Metallica will grace the stage for the first time ever in 2020.

One of the “big four” of thrash metal, Metallica have been inducted into the Rock and Roll Hall of Fame and have sold more than 125 million albums worldwide. The group is currently the only act announced for the second year of the hard rock festival formerly known as Rock on the Range.

Sonic Temple 2020 is scheduled for May 15, 16, and 17 at Mapfre Stadium. Passes go on sale on October 14 at noon, with layaway options available. For more information, visit sonictemplefestival.com/.