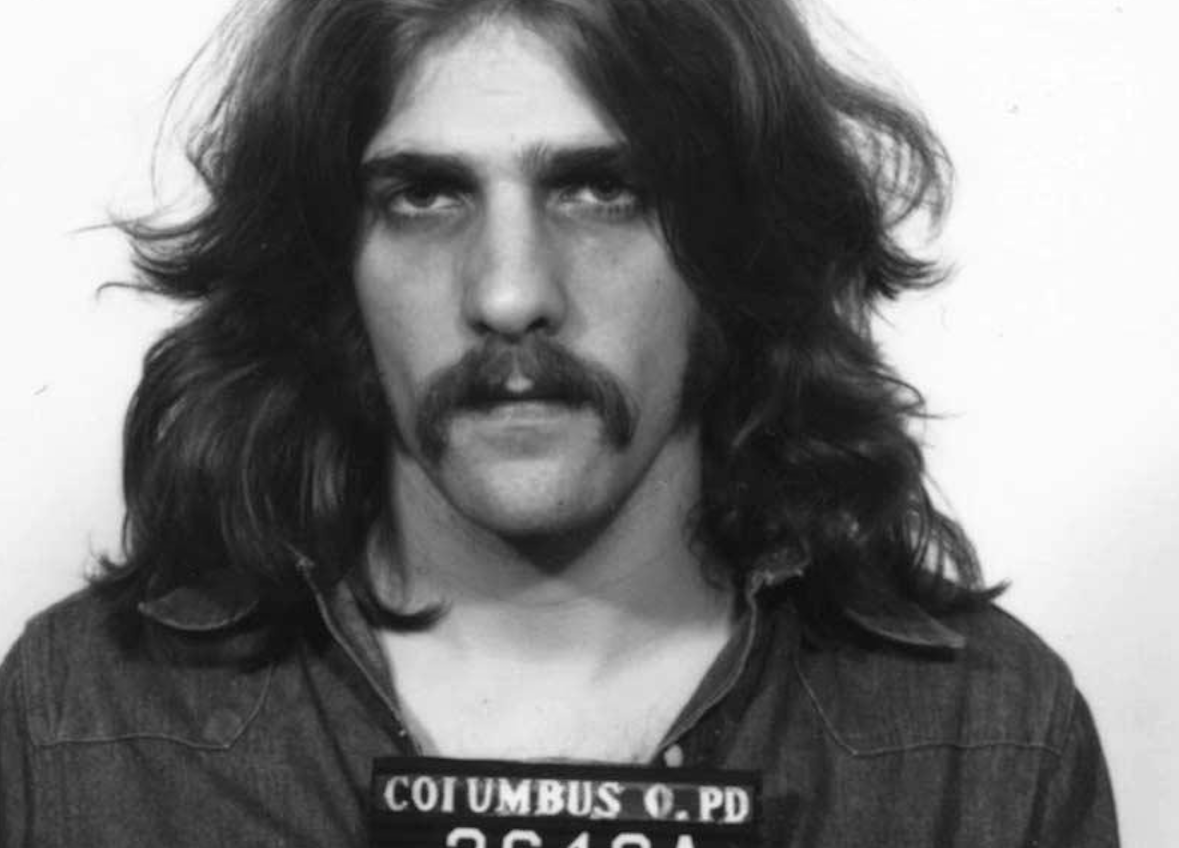 West side Chipotle rolling up with spicy new features

The Dude may not be a fan, but the fact remains that the Eagles are one of the biggest rock acts of all time. How big, you ask? Their greatest hits album was the best-selling album of the 20th century in the US, and is certified 38x platinum by the Recording Industry Association of America.

If you found that figure shocking, you might also be surprised to learn that Eagles frontman Glenn Frey was once hauled in by Columbus Police on charges of drug possession and public intoxication.

Knowing the dim view that “the man” took toward marijuana in 1973 (the year of the arrest) we can assume that Mr. Frey was probably shackled for little more than a puff or two on a backstage doobie.

Happy 4/20 and rest in peace, Glenn! Sorry our city’s police force harshed your mellow way back then, and thanks for all the “peaceful, easy feelings” your tunes have given us through the years!