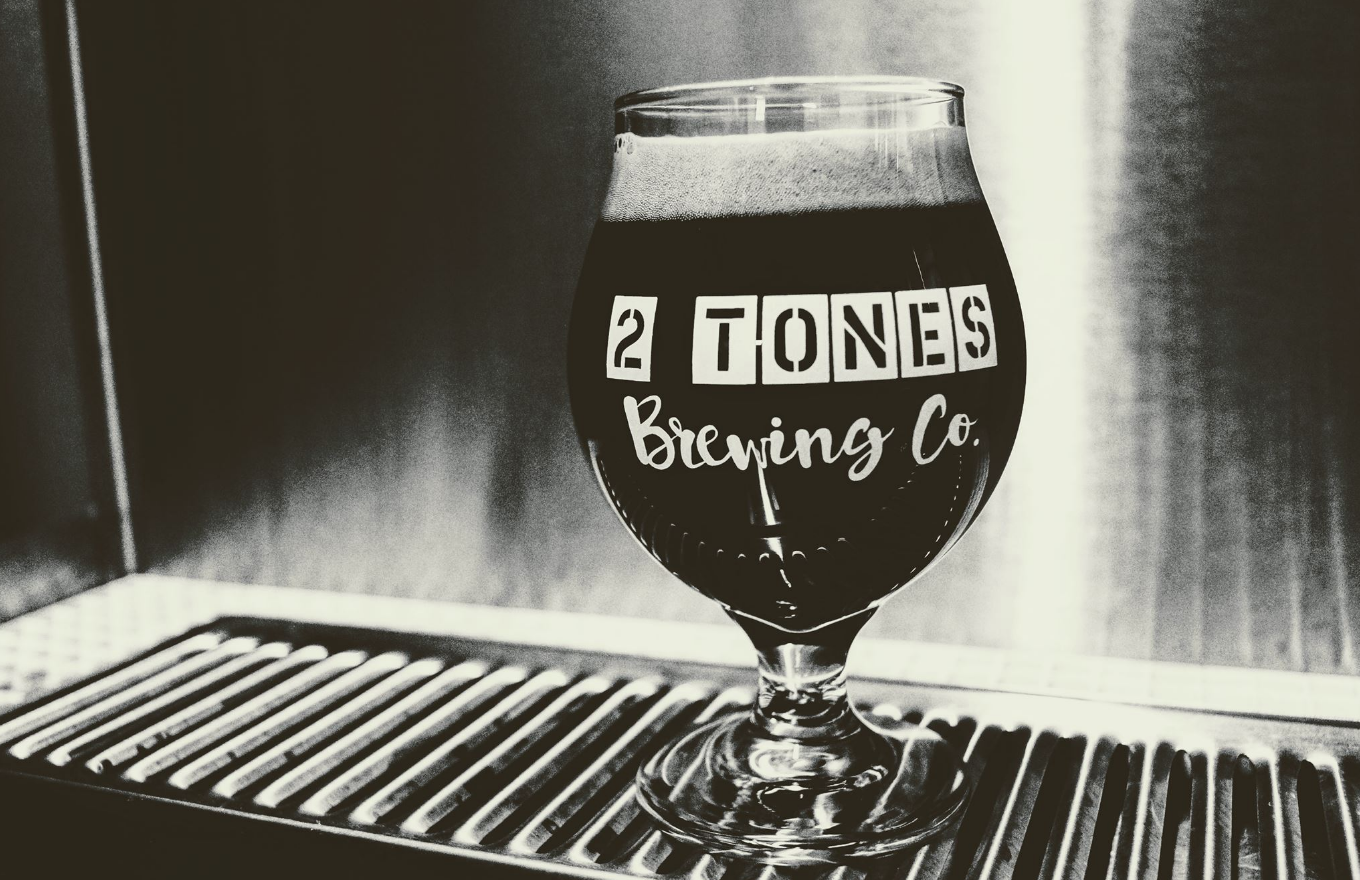 Whitehall Brewery 2 Tones is taking two steps forward and no steps back with a new and improved taproom. The new facility will officially open its doors this weekend.

Long-time friends Anthony McKeivier and Tony Hill (do you get the name, now?), first opened Two Tones production-only brewery on North Hamilton Road in Whitehall in August of 2016. The new taproom, which will be more than twice the size of the production facility, is located just down the road on East Broad at Santa Maria Lane.

To commemorate the grand opening, the 2 Tones taproom will be open this Friday, May 3 from 3pm – 11pm and Saturday May 4 from 12pm – 11pm. Food trucks will be on site.

2 Tones Brewing’s taproom will operate Wednesdays and Thursdays from 4pm – 10pm, Fridays from 3pm – 11pm, Saturdays from 12-11pm, and Sundays from 12pm – 7pm. McKeivier and Hill will use Mondays and Tuesdays to recuperate.