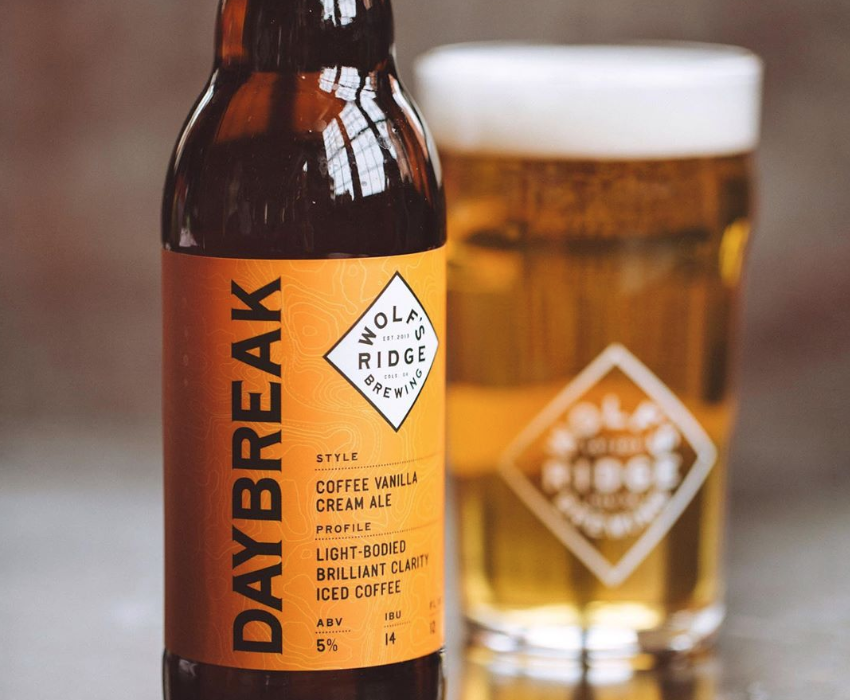 ‘Burb Breakdown: 5 things to do in Bexley this Fall

Held annually in Denver, Colorado, The Great American Beer Festival puts the top creations from breweries across the nation to the test. When the foam settled on the 2019 edition of the fest this past weekend, Columbus’ own Wolf’s Ridge Brewing came away with some hardware.

Winning silver in the “best coffee beer” category with the beer Daybreak, Wolf’s Ridge was the only Columbus brewery to secure a spot on the GABF 2019 podium.

According to the GABF website, the festival invites industry professionals from around the world to conduct blind tastings of the beers in each specified style category. The goal is to identify the three beers that best represent each beer-style category as described in GABF guidelines.

Considered by some the greatest honor in the American brewing industry, gold, silver or bronze medals from GABF the judges are recognized around the world as symbols of brewing excellence.

Congrats to Wolf’s Ridge on this historic win!